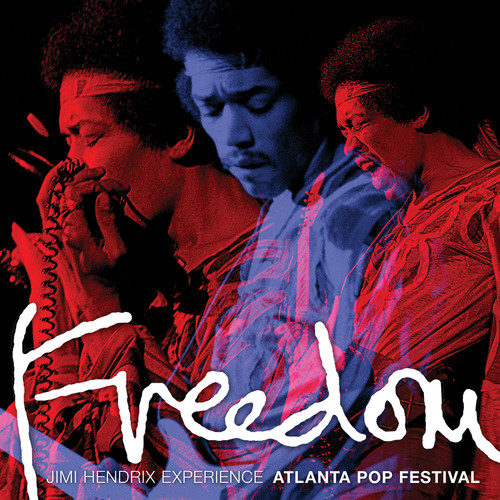 Two CD set. About 100 miles south of Atlanta, next to a field just outside the town of Byron, there stands a plaque erected by the Georgia Historical Society marking the location of the Second Atlanta International Pop Festival, where from July 3-5, 1970, "Over thirty musical acts performed, including Rock Icon Jimi Hendrix playing to the largest American audience of his career." Despite the overwhelming attendance (estimated to be 300, 000-400, 000), the festival and Hendrix's performance in particular, has not received it's due in terms of historic importance and impact until now. This is the soundtrack to that performance, which also serves as a companion to the Electric Church DVD release.