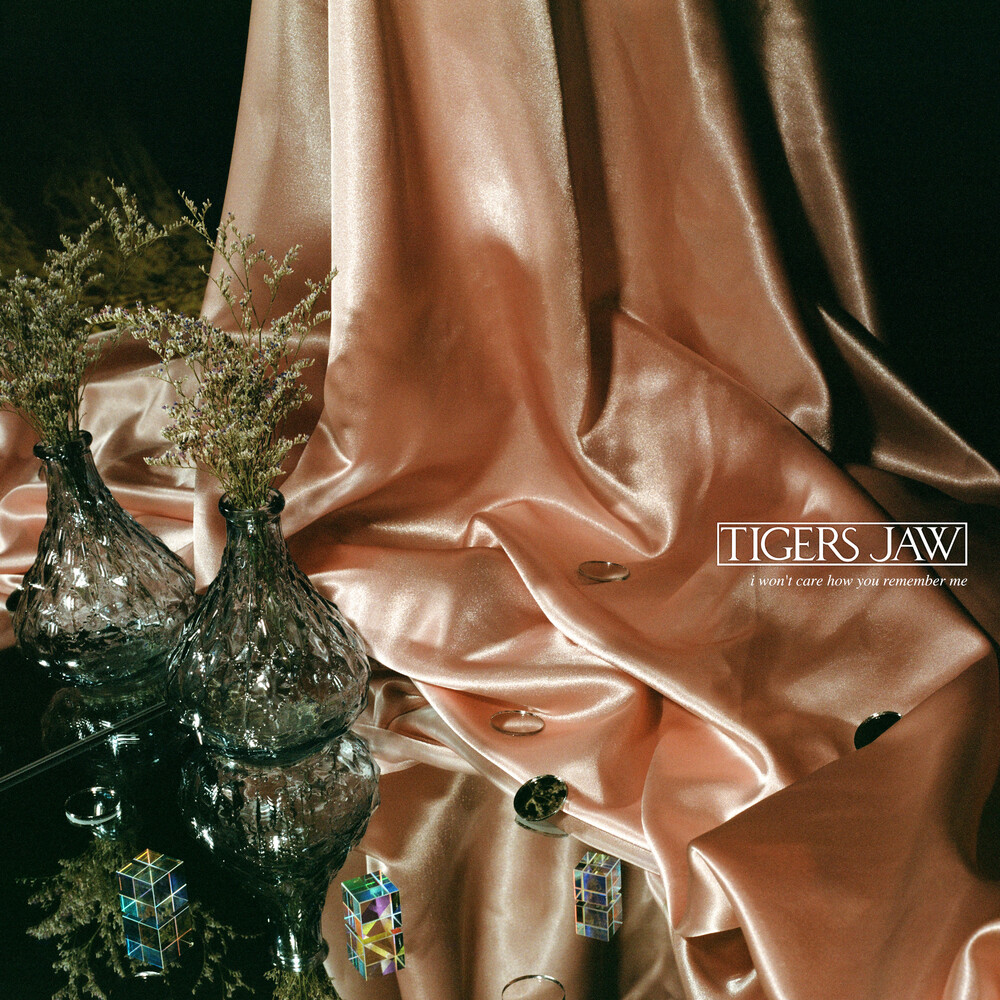 Coke bottle green vinyl. On March 5th, Philly based indie rock band Tigers Jaw will be releasing their new album and Hopeless debutĀ I Won't Care How You Remember Me. Described by the member's moms as Saves The Day meets Fleetwood Mac, Tigers Jaw has been carving out their own legacy in the indie, alternative, and emo-punk genres since 2006. The band's last two albums, 2014'sĀ CharmerĀ and 2017'sĀ Spin, were their most successful to date, receiving critical acclaim from the likes of Pitchfork and Stereogum, as well as charting at #3 on the US vinyl charts and #11 on the current rock and alternative album charts.