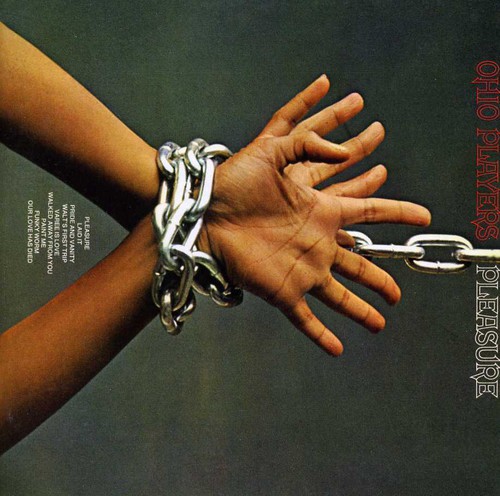 (AVAILABLE NOW) This reissue includes for the first time on CD the tracks from the vaults that were on the two albums that were released by Westbound after the group had signed to Mercury. The tracks here were the ones that had been completed before the band left Westbound (others were overdubbed by members of Funkadelic and these appear on our reissue of "Ecstasy"). We also include 'Satan's Boogie,' previously only issued on our compilation "Orgasm." in depth sleeve notes and a full colour 12 page booklet.