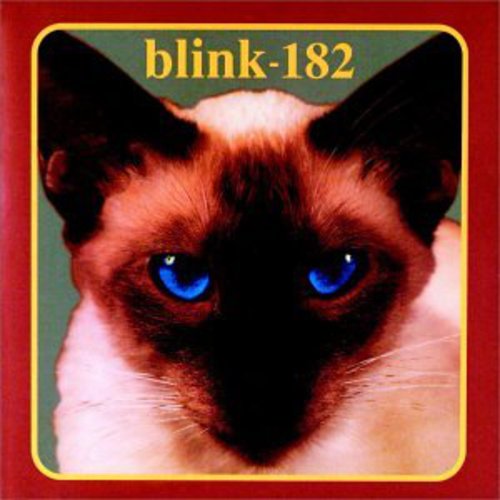 ''Cheshire Cat'' is the debut studio album by the American punk rock band Blink-182. It was the only Blink-182 album produced by O, as well as being self-produced, and was released on February 17, 1994, on Cargo Music/Grilled Cheese. It is the only official Blink-182 album to be released under the band name Blink; the original name can be found on early copies of the album.

Released during the breakthrough year for punk rock in California, the album brought the band a small amount of success in San Diego as the band started to gather a following. "M+M's" and "Wasting Time" were released as singles to promote the album; "M+M's" and "Carousel" appear on the band's ''Greatest Hits'' album. - Wikipedia