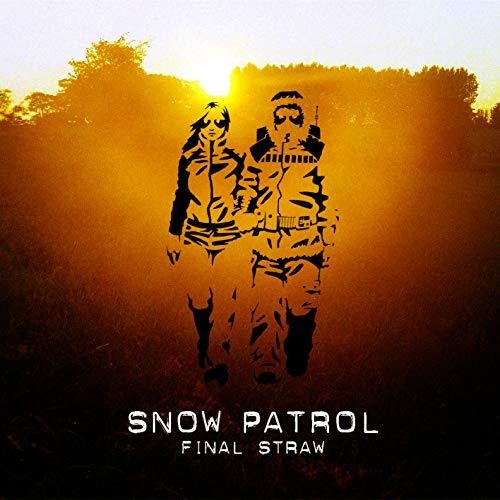 Double vinyl LP pressing. Final Straw is the third studio album and major-label debut by British rock band Snow Patrol, released on 4 August 2003. The album is notable for bringing the band their first mainstream success outside of their native countries of Northern Ireland and Scotland. In the 14 months following it's release, a total of five singles were drawn from it. It is the first album to feature lead guitarist Nathan Connolly and the last to feature bassist Mark McClelland.