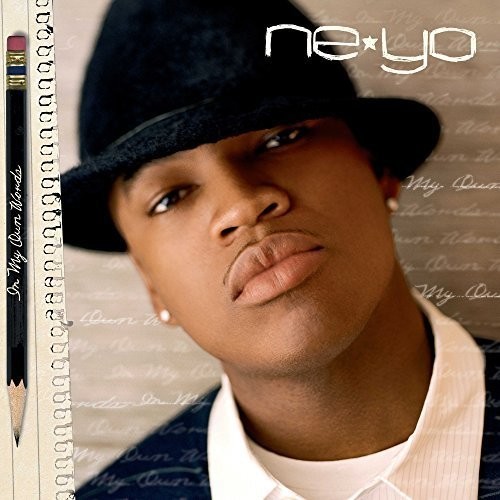 In My Own Words
Artist: Ne-Yo
Format: Vinyl
New: Not in stock
Wish

Limited double vinyl LP pressing. In My Own Words is the debut album from singer-songwriter Ne-Yo, it was released on February 28, 2006. The album debuted at #1 on the Billboard 200 and produced four classic singles: "Stay, " "So Sick, " "When You're Mad, " and "Sexy Love." Continuing with it's Respect The Classics campaign UMe reissue this classic album back on standard weight black vinyl for it's 20th anniversary. Ne-Yo, is an R&B singer, songwriter, record producer, dancer and actor. He gained fame for his songwriting abilities when he penned the 2004 hit "Let Me Love You" for singer Mario. The single's successful release in the United States prompted an informal meeting between Ne-Yo and Def Jam's label head, and the signing of a recording contract.