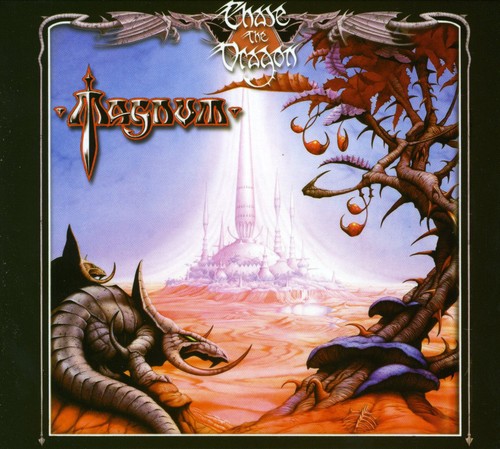 Special 2 CD deluxe expanded edition! Chase the Dragon was to suffer the same fate as their debut with an enforced 2 year delay by Jet Records that very nearly finished the band completely. Eventually released in 1982, the album burst into the Top 20 peaking at number 17 and contained classic and enduring epics such as 'Soldiers of the Line', 'Sacred Hour', 'The Spirit' and 'The Lights Burned Out'. This 2 disc edition adds live tracks, single b-sides and the original version of 'The Lights Burned Out'. Sanctuary. 2005.