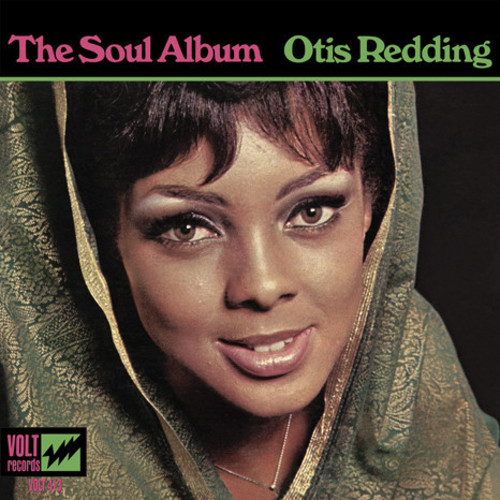 Vinyl LP pressing. The Soul Album is the fourth studio album by American soul singer-songwriter Otis Redding, released in 1966. Otis Ray Redding was an American singer, songwriter, record producer, arranger, and talent scout. He is considered one of the greatest singers in the history of American popular music and a seminal artist in soul music and rhythm and blues. His singing style influenced many other soul artists of the 1960s. During his lifetime, his recordings were produced by Stax Records, based in Memphis, Tennessee. Initially popular mainly with African-Americans, Redding later reached a wider American pop music audience. Along with his group, he first played small gigs in the American South. He later performed at the popular Los Angeles night club Whisky a Go Go and toured Europe, performing in London, Paris and other major cities. He also performed at the Monterey Pop Festival in 1967.