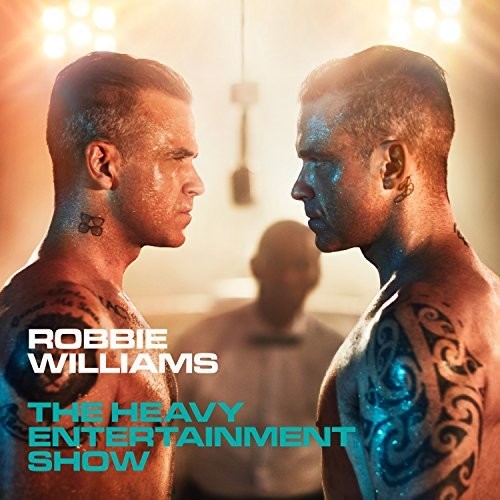 Deluxe edition including five bonus tracks. 2016 album from the British superstar. The Heavy Entertainment Show is the 11th studio album from Robbie Williams, a man who has sold over 70 million albums in his solo career and won more BRIT Awards than any other artist in history. Robbie has worked with long time songwriting collaborator Guy Chambers on tracks for this album as well as Johnny McDaid, Brandon Flowers, Ed Sheeran and Stuart Price.