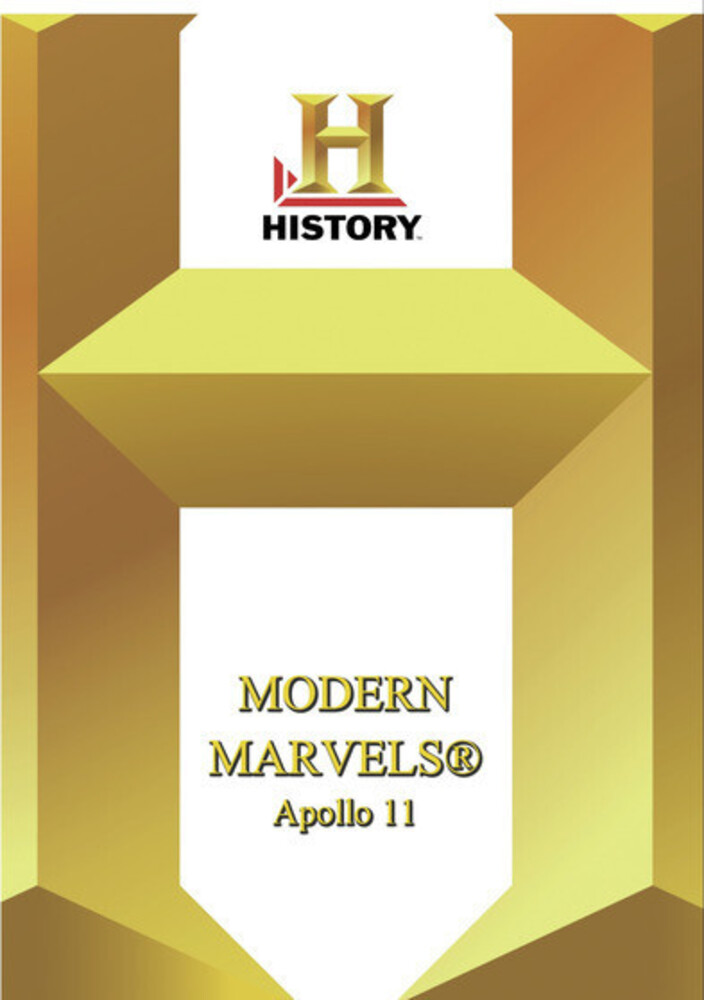 As mankind's greatest achievement of the 20th century, Apollo 11 stood as the apogee of science, exploration, flight, and technological prowess. In scarcely 10 years, America went from rocketing monkeys to landing a man on the moon. Leaving Earth on July16, 1969, Neil Armstrong, Edwin Aldrin, and Mike Collins pushed the limits of skill and endurance. See and experience the flight of Apollo 11 through the eyes of the astronauts, mission controllers, engineers, and designers who made it happen.
back to top