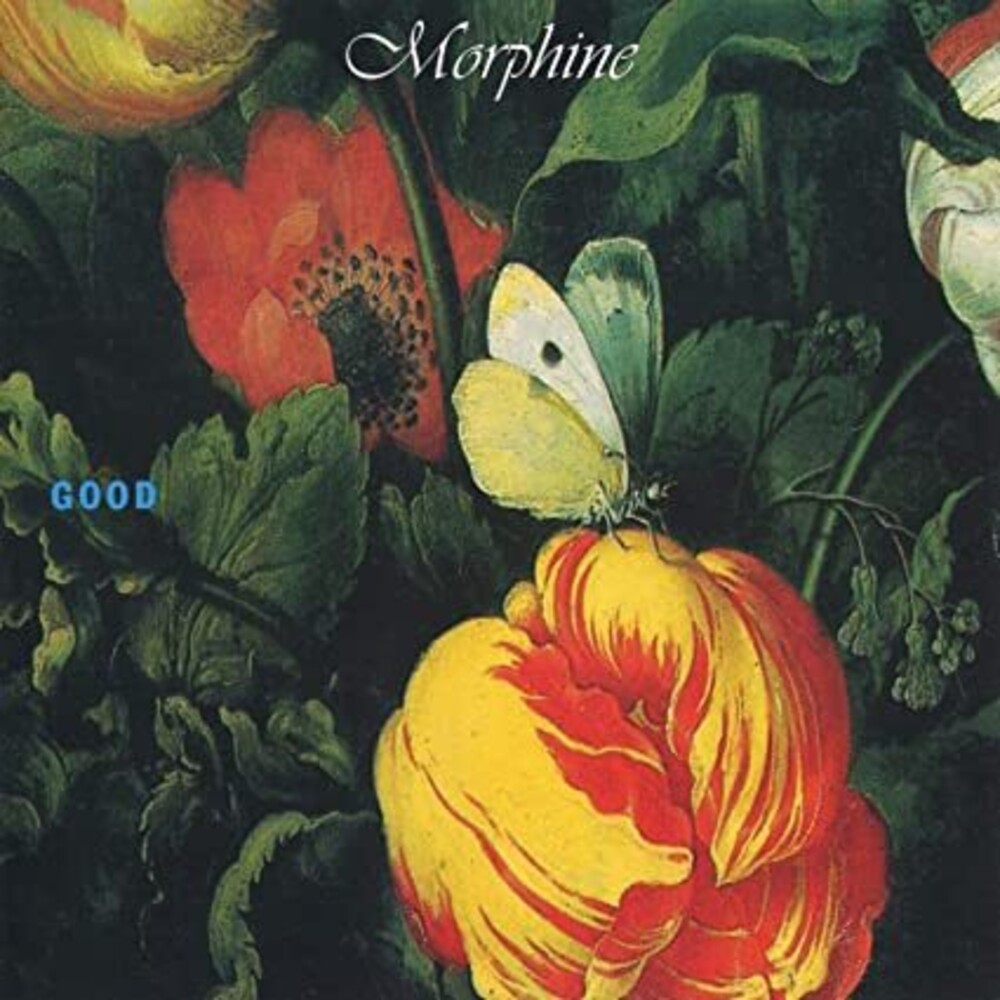 Limited 180gm vinyl LP pressing. Includes insert. Morphine is an alternative rock band formed in Cambridge, Massachusetts in 1989. Their debut album Good was released in 1992. The band's instrumentation was slightly unusual for a rock band. It created a jazz and blues infused rock sound on Good and the other Morphine albums.