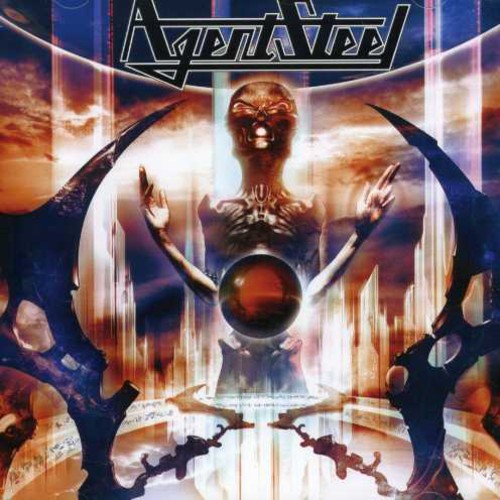 The new album from Agent Steel entitled "Alienigma". The legend that is Agent Steel began in 1984 when JOHN CYRIIS and CHUCK PROFUS created the idea of forming a speed metal band with the lyrical focus centered on science fiction and extraterrestrial themes. Not only was the concept entirely different from anything that had gone before, the music also reflected the uniqueness of the idea. Thrash metal was in it's very early stages. This same year, Agent Steel recruited JUAN GARCIA from ABATTOIR and the Agent Steel - SKEPTICS APOCALYPSE album deal was recorded.