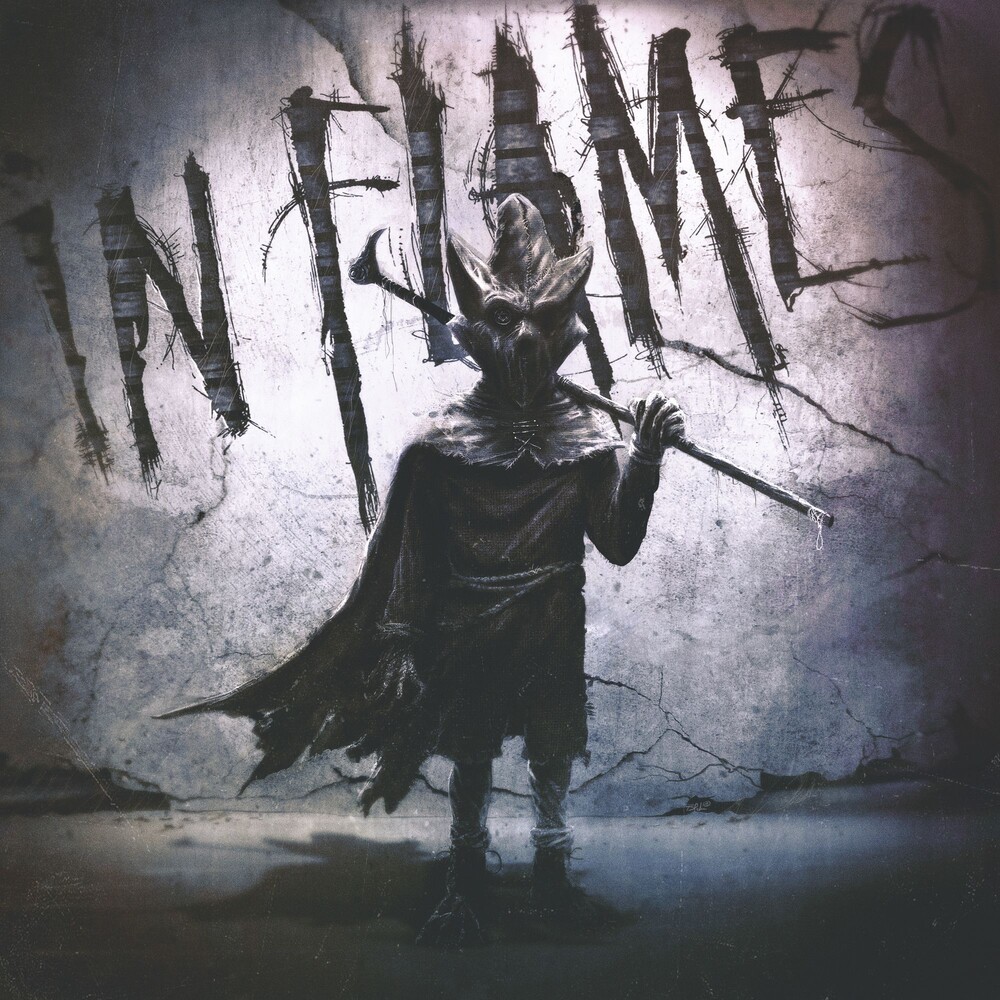 In a music scene full of seemingly endless subgenres and transient trends, In Flames are an example of what it means to steadfastly stay true to your vision. Since forming in Gothenburg, Sweden, in 1990 the legendary melodic metal act have toured the planet countless times and influenced many of today's biggest metal acts without ever ceasing to push their own signature sound forward. In that spirit the band's twelfth full-length Battles sees In Flames eschewing proven formulas in favor of trying new things, most notably finding a new collaborator in Grammy-nominated producer Howard Benson (My Chemical Romance, The Used) who was brought into the band's coveted inner circle in order make Battles an album that will appeal to every type of In Flames fan. - "This album came together much sooner than we thought it would," guitarist BjĂ¶rn Gelotte explains when asked about the writing process. "I was very reluctant in the beginning but I had a bunch of riffs so I just sat down with [vocalist] Anders [FridĂ©n] and started working on stuff and it began to come together really quickly." Before bringing things to bassist Peter Iwers and guitarist Niclas Engelin, the duo decided to leave the comforts of Sweden for Los Angeles where they would write all day and then BBQ and drink beer until the early hours of the morning. "I think being in California really affected this album in the sense that we had a studio in the house that we were staying at and the vibe was really relaxed which lent itself to productivity,"