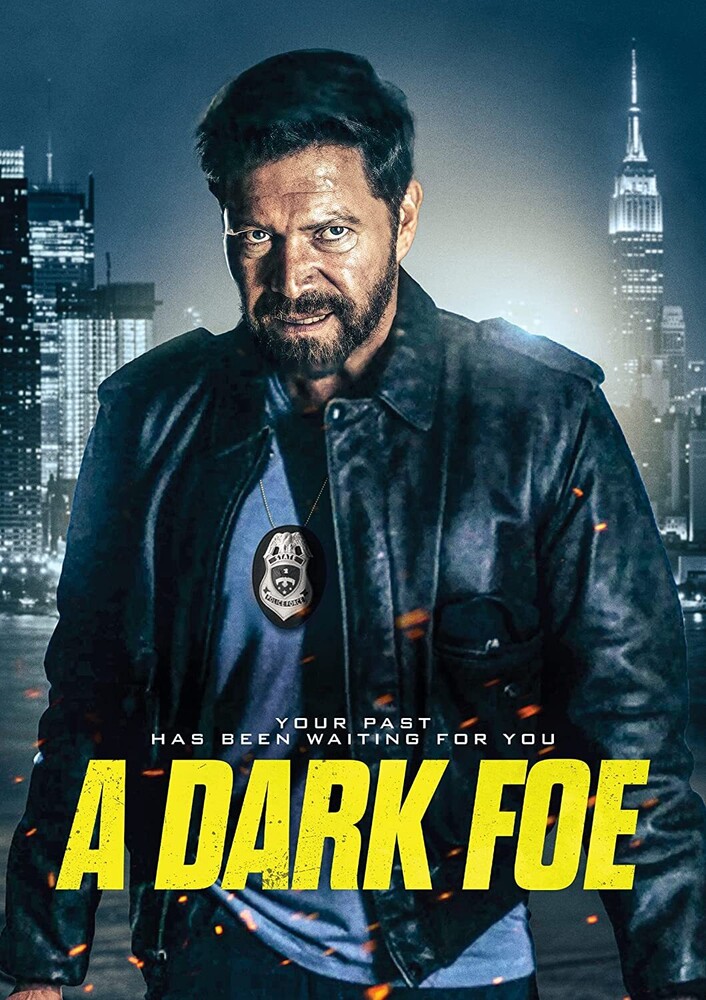 As a boy, Tony Cruz (Oscar Cardenas) hid helplessly in the night as his mother was killed and sister abducted. Though the incident gave him the resolve to join the FBI, it also left him with a paralyzing fear of the dark. Suspended because of a botched assignment, the bodyguarding gig he took would bring him into fateful contact with the psychopath who ruined his life... but will his phobia let him take vengeance? Stylish thriller also stars Selma Blair, Graham Greene, Bill Bellamy, Kenzie Dalton. Widescreen; Soundtrack: English.
back to top