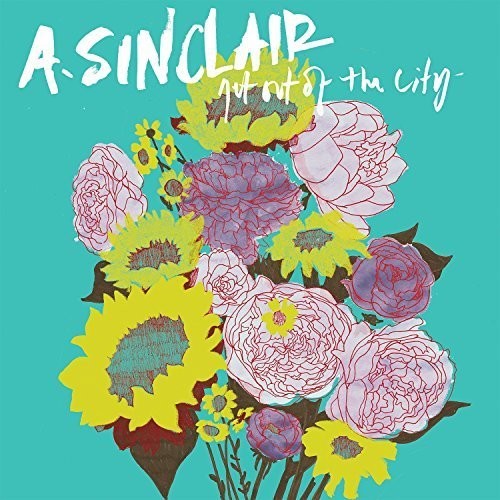 Get Out Of The City [Vinyl]
Artist: A. Sinclair
Format: Vinyl
New: Available $19.98
Wish

Aaron Sinclair holds nothing back. Thrashing and slurring through a musical catalogue consisting of dozens (if not hundreds) of songS he's written over his years in the DIY rock trenches, beginning in Boston as a teenager before returning to Texas several years ago. It's that straight-forwards, working class style, along with a penchant for writing extremely smart pop hooks, that has earned his band a loyal following around the country. ''Get Out Of The City'' is a reference to Sinclair's desire to ''get out of the Austin music bubble.'' Now signed to Dangerbird records and working with producer Donny Reisch (Shearwater, Okkervil River, White Denim), Sinclair finally had the support and focus to make the kind of record he has always wanted to.