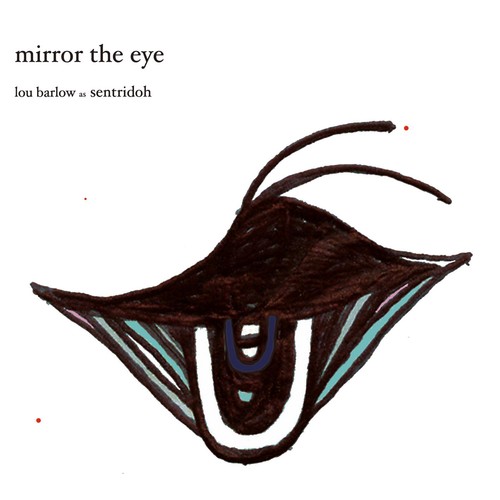 Now based in Los Angeles Lou has become one of the most fundamental references of the North American indie music of the two last decades thanks to that blessed channeled hyperactivity in essential bands like Dinosaur Jr.. or Sebadoh and in multitude of parallel projects like the New Folk Implosion, Sentridoh or Lou's Wasted Pieces. And more than that, in 2006, Barlow was immersed in new work for Dinosaur Jr. and Sebadoh, but he has still managed to find enough time to record a EP of five songs exclusive for Acuarela, Mirror the Eye. Barlow continues on the path of his first solo album, Emoh, not only because the recording of these five tunes was done at his home studio, but also because it sets the idea that each song is different from the previous one, making this EP as unpredictable as enjoyable, always led by the unique voice of a Lou Barlow in a state of grace that seems to retake the ways of the best and more emotional songs of Sebadoh. This is, without a doubt, a tremendously accessible collection of melodies and tunes that go direct to the feet and the heart and more like old-school Sebadoh like than anything he has done in a while.
back to top