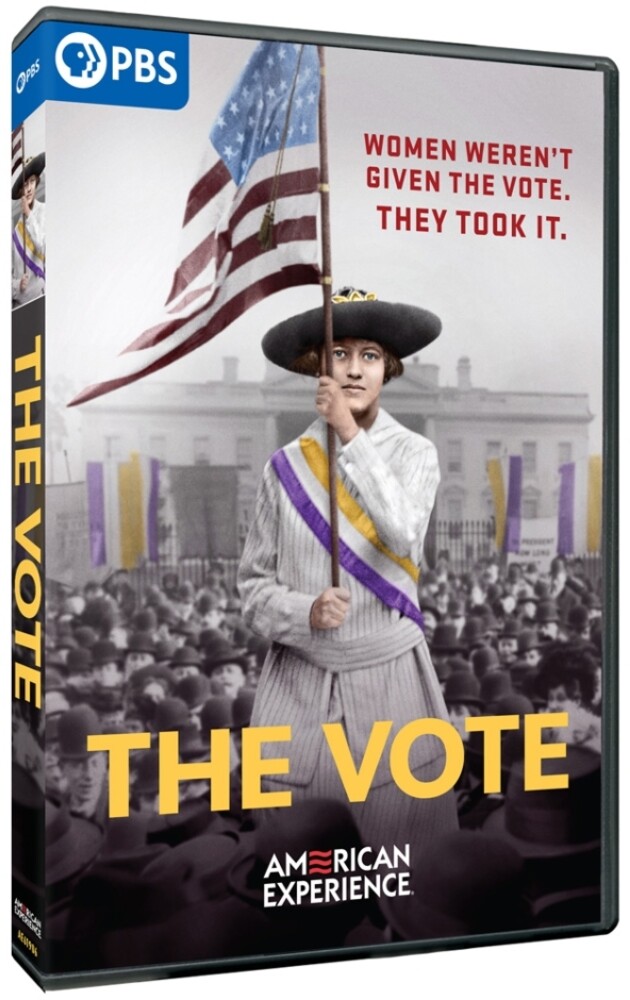 One hundred years after the passage of the 19th Amendment, The Vote tells the dramatic story of the hard-fought campaign waged by American women for the right to vote, a transformative cultural and political movement that resulted in the largest expansion of voting rights in U.S. history. The battle upended previously accepted ideas about the proper role of women in American society. Producers: Connie Honeycutt, Michelle Ferrari, Rafael de la U. Narrator: Kate Burton.