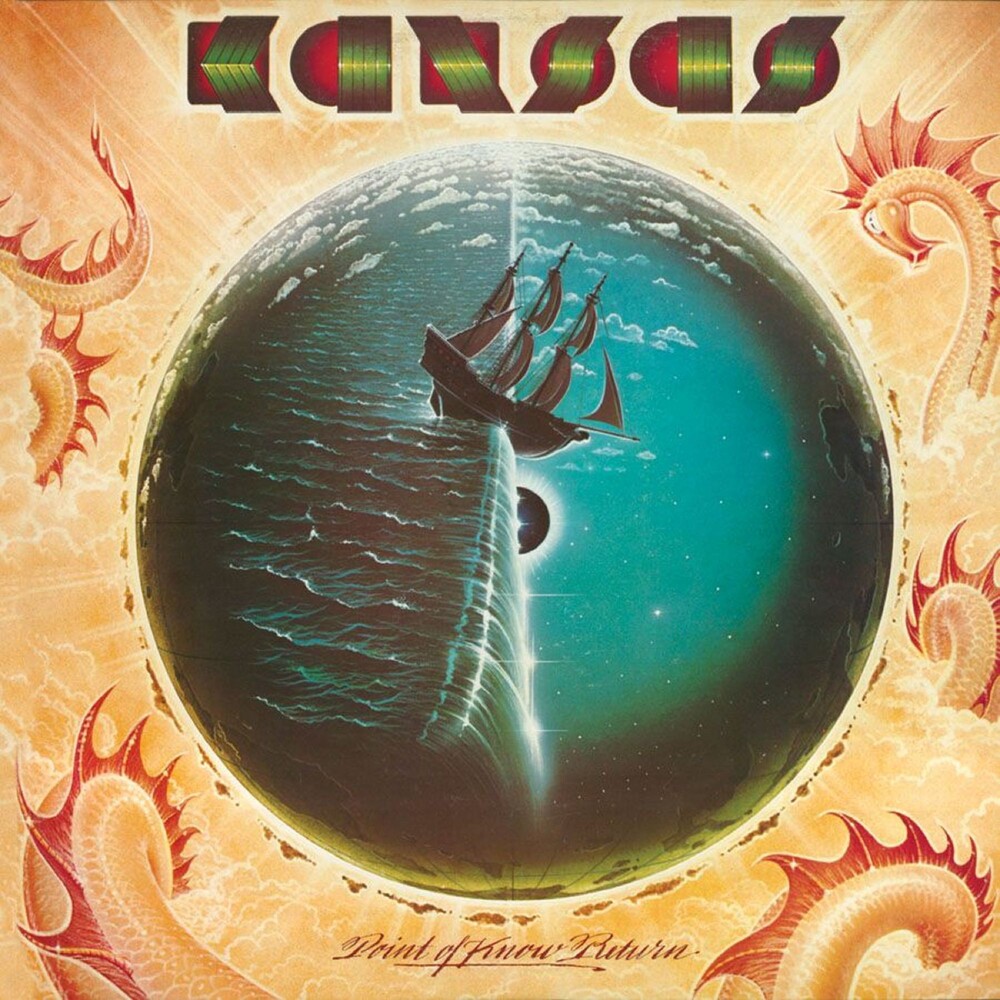 Vinyl LP pressing. In 1977, Kansas followed up the runaway success of Leftoverture with the even bigger Point of Know Return. Containing the million-selling single "Dust in the Wind," along with fan favorites "Portrait (He Knew)," "Closet Chronicles," and "Paradox," it's been certified a staggering sextuple-platinum. "After the success of the album Leftoverture, it was hard to imagine when we released Point of Know Return that this album would be even bigger, but it was," comments Richard Williams. "From the album artwork to the song 'Dust in the Wind,' the album Point of Know Return is really ingrained in rock 'n' roll history and even in popular culture.