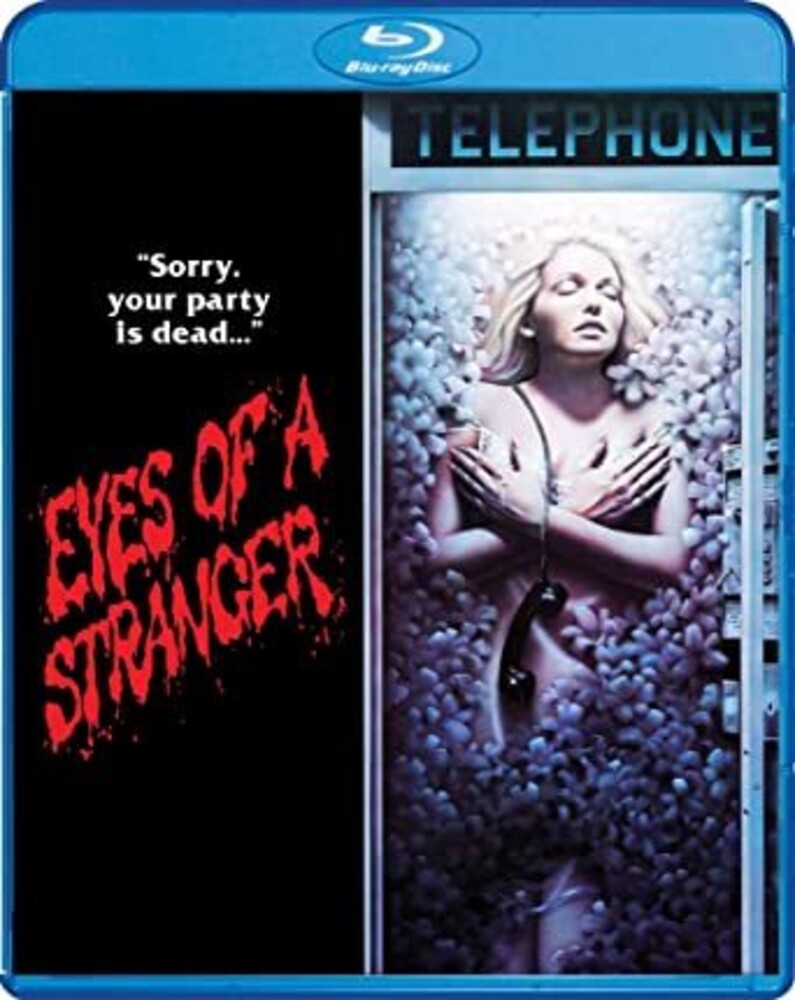 A lovely blind and deaf teen reaches for a plate she just put on the counter. It's gone. She reaches again... and it's back in it's original place. Someone is playing a cruel game with her. That someone is the serial killer terrorizing Miami in this terrifying thriller from the production company behind the original Friday The 13th and the director of Shock Waves. Making memorable movie debuts are Jennifer Jason Leigh (Single White Female, Annihilation, Possessor) as that endangered but not helpless girl and Lauren Tewes (The Love Boat) as her TV newscaster sister, whose investigation inadvertently leads the killer (John DiSanti, The Relic) to her home. With a final sequence that will leave you breathless, this Stranger delivers face-to-face fear as few other films can.