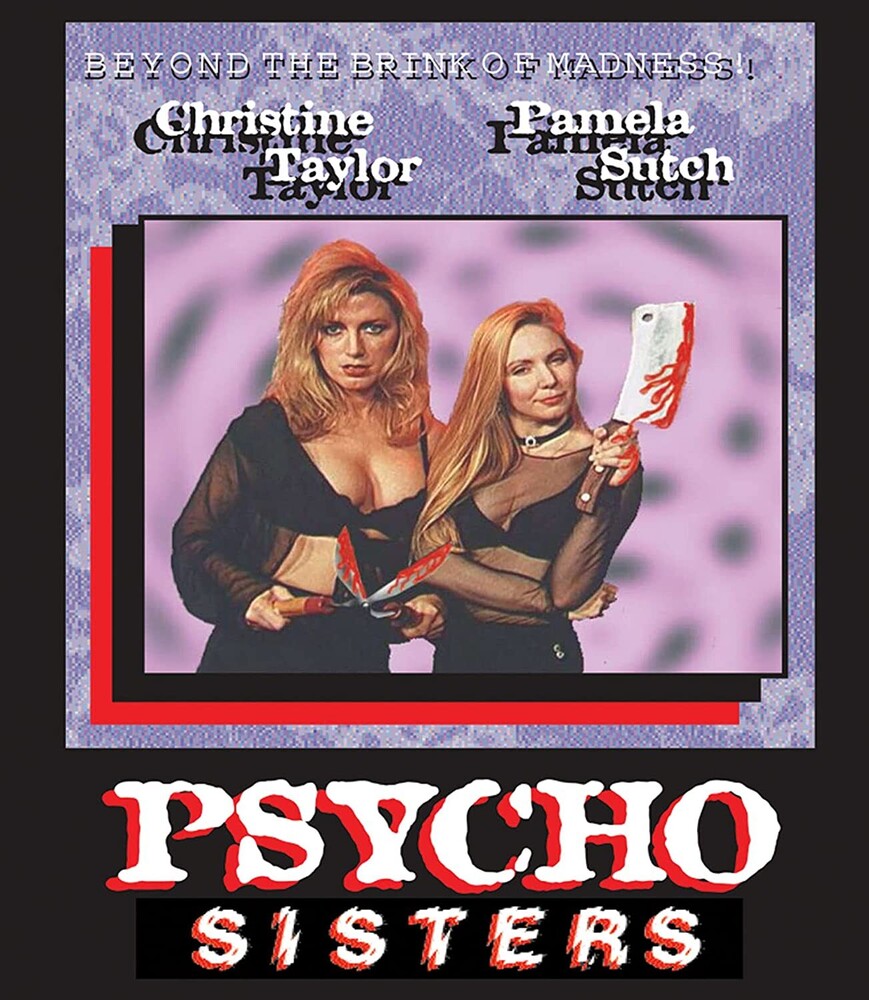 Sisters Jane and Jackie Sicole (Pamela Sutch & Christine Taylor) are driven far beyond the brink of madness after witnessing the brutal rape and murder of their younger sister Janice (Tina Krause) at the hands of a drunken gang of marauding college fraternity brothers. After undergoing extensive rehabilitation therapy, Jane and Jackie are released from the insane asylum, only to promptly embark on a relentless search for the men that callously executed their innocent sister. Obsessed with revenge and fueled by a hatred for men, the sisters kill virtually every man that crosses their path, brazenly collecting the severed genitals of their victims as morbid trophies. The bloody trail ends with a climactic confrontation between the crazed girls and the savage rapists. Will this be the end of the Psycho Sisters... or just the beginning?
back to top