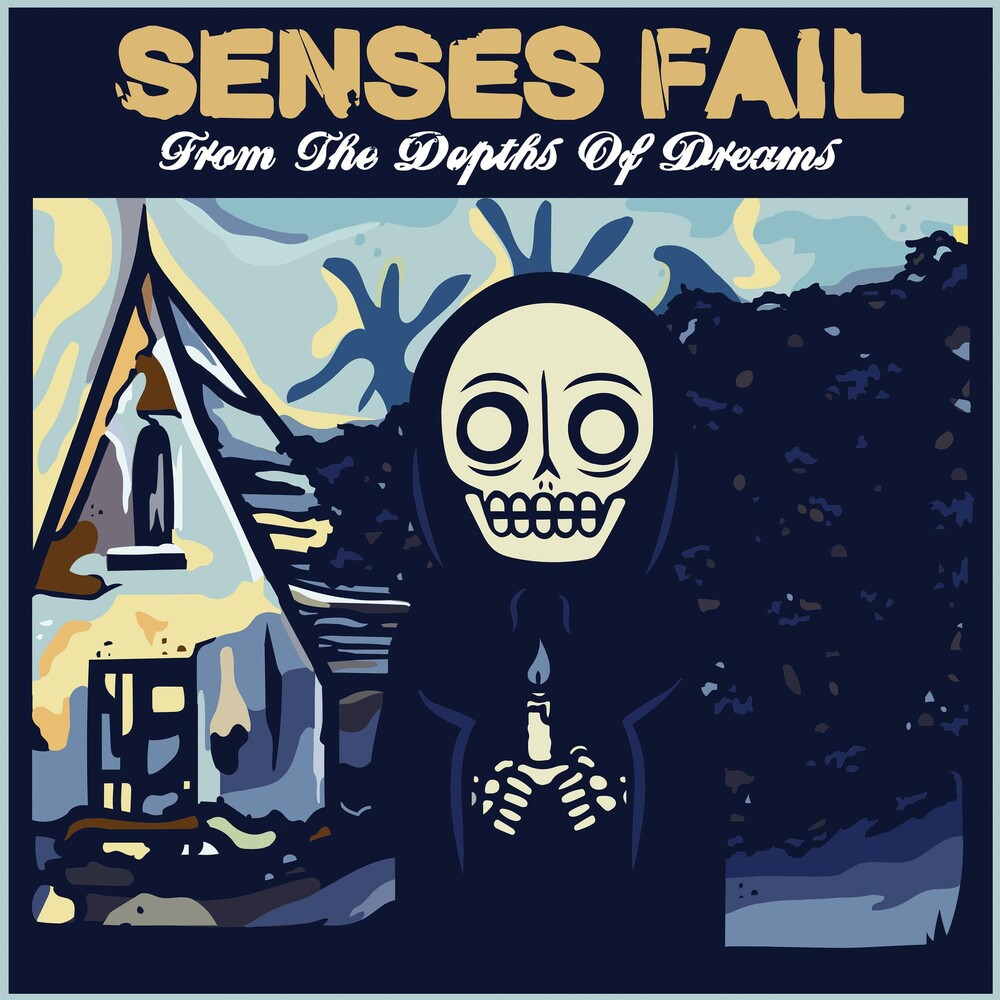 From The Depths Of Dreams [LP]
Artist: Senses Fail
Format: Vinyl
New: Not in stock
Wish

From the Depths of Dreams is an EP by Senses Fail. Only 300 copies were originally released by ECA Records on August 16, 2002, and so it was released with new artwork and two bonus tracks on April 29, 2003 on Drive-Thru Records. The tracks "One Eight Seven" and "Bloody Romance" were released on Senses Fail's greatest hits album Follow Your Bliss: The Best Of Senses Fail.