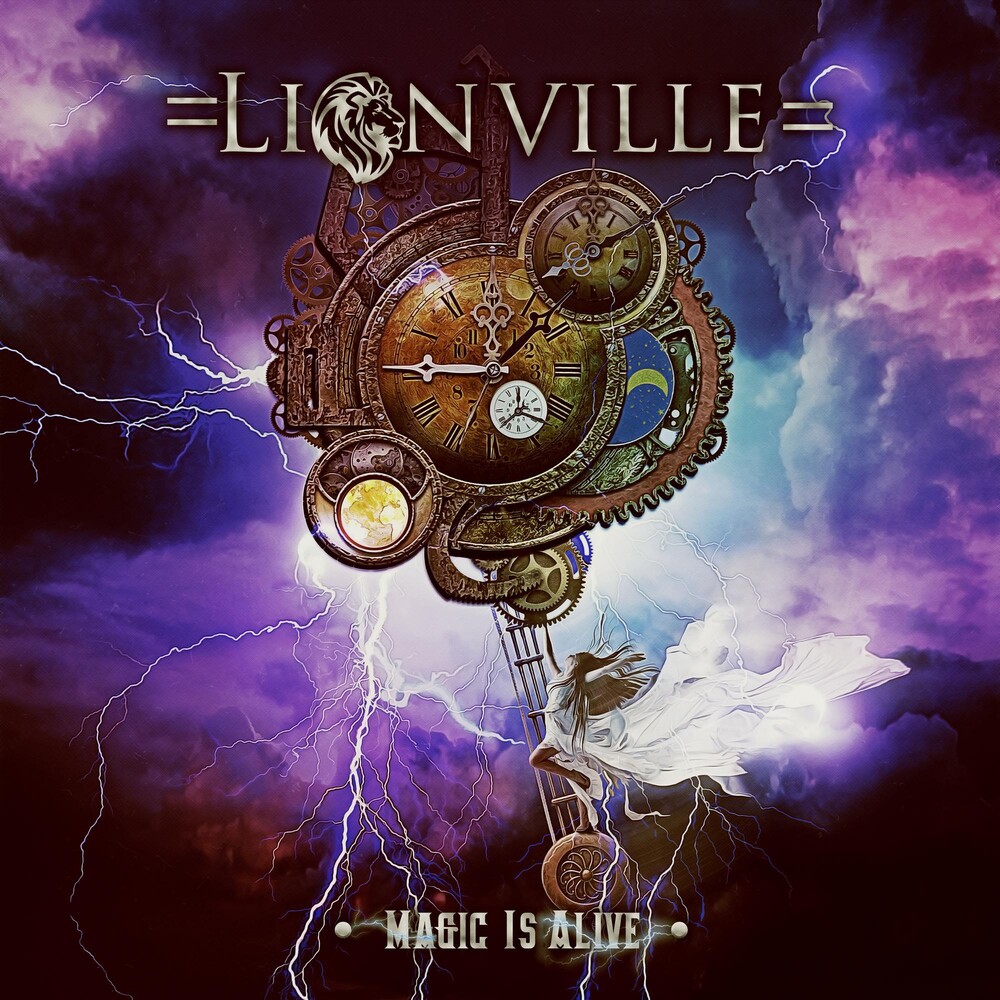 2020 release. Magic Is Alive is Lionville's fourth studio album, following the widely acclaimed A World of Fools, which was well received by melodic rock fans and critics alike in 2017. Melodic rock/AOR fans have always held Lionville in high regard and Magic Is Alive will do nothing to dissuade them from this line of thinking. Pardon the pun, but a truly magic -al release, Lionville once again prove why they are one of the leaders of the melodic rock movement.