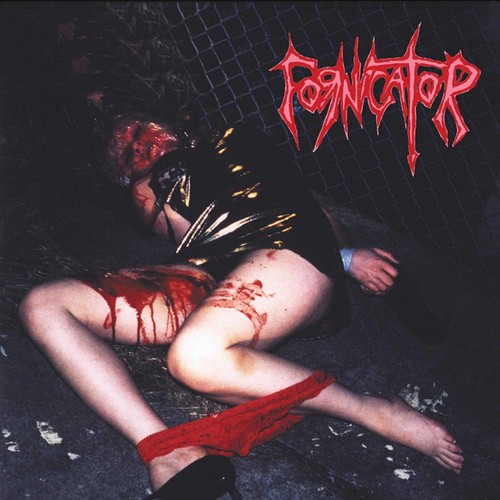 Digitally remastered edition. The sickest death metal album ever recorded! Upon it's original release Fornicator redefined extreme death metal, bringing the then-watered-down scene to it's knees and back to it's underground roots where it belonged. Recently reformed in 2016, Fornicator have been performing sold-out shows across the entire U.S., proving that true and extreme death metal is still in as much demand today as it was in the 90's and 00's.
back to top