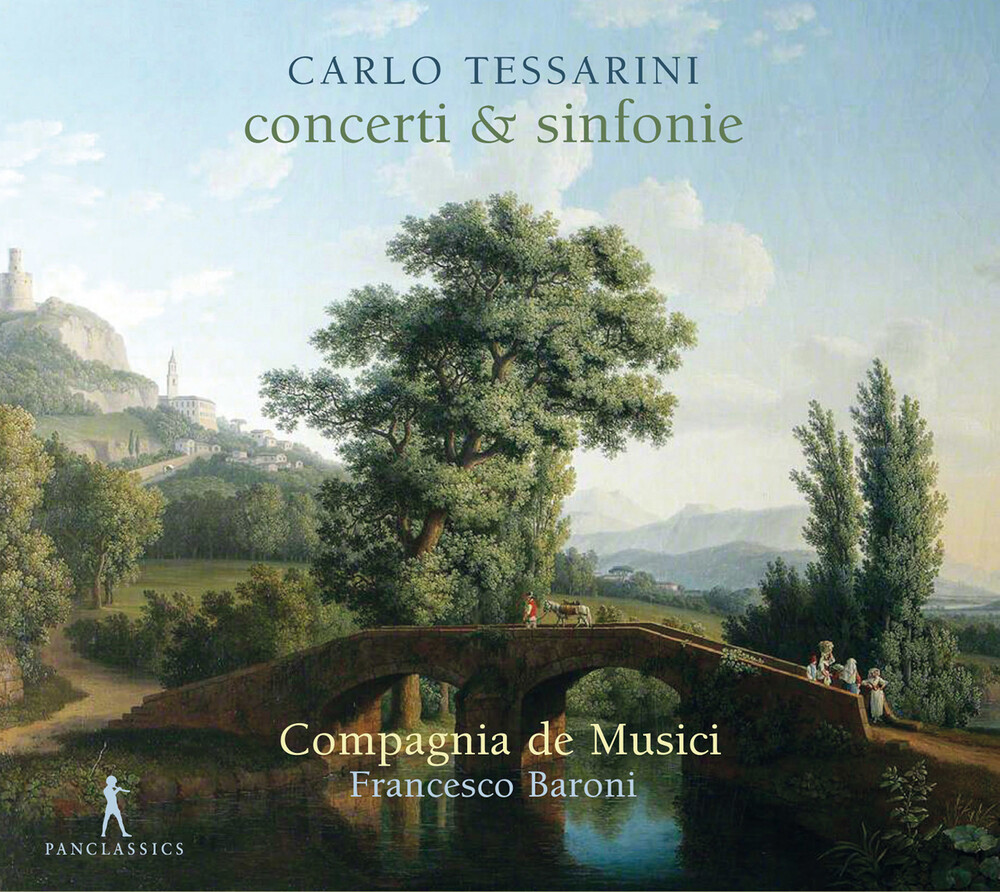 Carlo Tessarini belongs to that generation of Italian violin virtuosos of the early 18th century who were widely known in Europe during their lifetime but are now largely forgotten. Tessarini received his training in Venice, possibly with Antonio Vivaldi, and was employed for many years as a violinist in San Marco. Later he took a position in Urbino, which allowed him to repeatedly go on major concert tours to France, Holland and England and also to offer his works to publishers there. The Compagnia de Musici under Francesco Baroni has compiled an anthology from his large instrumental oeuvre, which includes Tessarini's works from the early Italian "Concerti" in the style of Vivaldi to his "Grandes sinfonies", which can clearly be assigned to the "Stile galante."
back to top