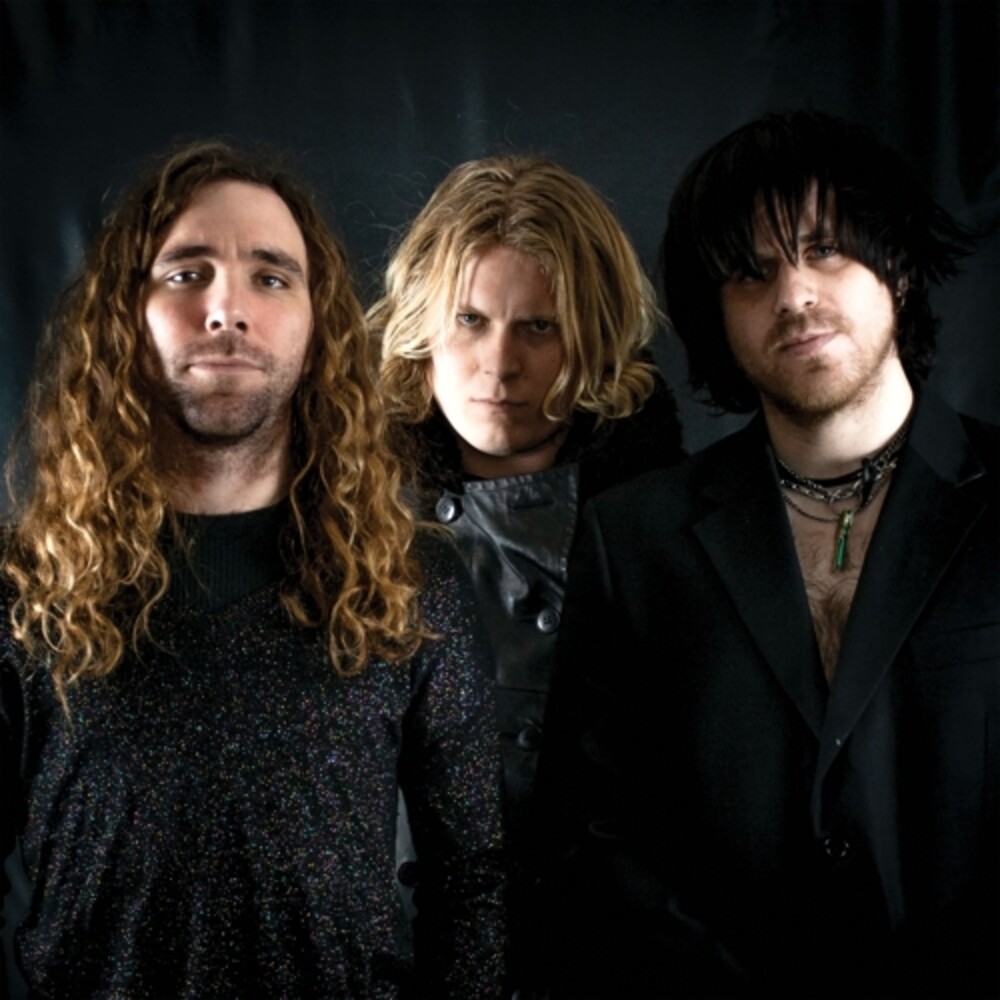 One only knows one. Two is balanced therefore stagnant. III both active and reactive. Charles Moothart, Ty Segall and Chad Ubovich are Fuzz. Fuzz is three. And III has returned. Songs for all, and music for one. III was recorded and mixed at United Recording under the sonic lordship of Steve Albini. Keeping the focus on the live sounds of the band, the use of overdubs and studio tricks were kept to a minimum. Albini's mastery in capturing sound gave the trio the ability to focus entirely on the playing while knowing the natural sounds would land. It takes the essential ingredients of "guitar-based music" and "rock and roll power trio" and puts them right out on the chopping block. It was a much more honest approach for the band-three humans getting primitive, staying primitive. The goal was never to reinvent the wheel. Sometimes it's just about seeing how long one can hold on before getting thrown off.Three points reflected in three mirrors; a pyramid of sonic destruction and psychic creation. Nothing people feed the roots while the freaks fly free in the treetops-blind to vines, eyes closed, stuck in spit, triumphing the returning of beginnings and ends returning while beginning to see the time collapse. Love is the only way to annihilate hate, and sketchy freaks live to bleed. All shades of color, truth and lies, III is the pillar of unity and singularity. All is nothing, and only nothing can generate everything. Log out, drop thought, turn up.