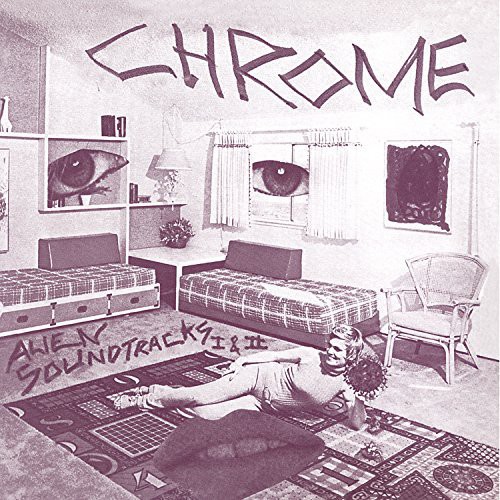 The complete ALIEN SOUNDTRACKS saga now available on one mind-bending disc of experimental dystopian sci-fi rock from the spaciest San Francisco-based proto-industrial legends Chrome! Originally released in 1977, the landmark ALIEN SOUNDTRACKS has been widely proclaimed one of the most innovative rock albums ever and was subsequently revisited by the band in 1988 with a sequel that explores similar musical and lyrical themes!
back to top