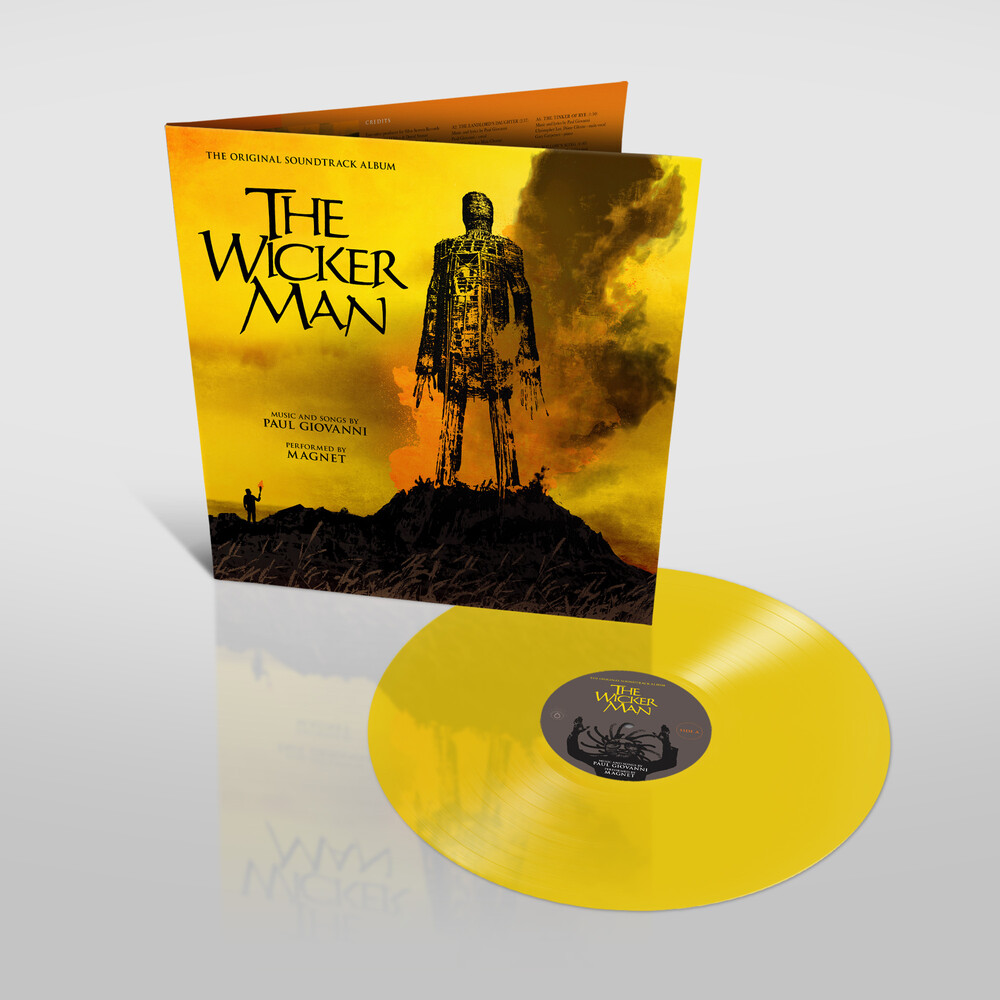 Believed for years to be lost, destroyed or even buried deep beneath a motorway, this reissue contains original music to the cult 1973 film The Wicker Man. Based on the themes of fertile pre-Christian practices of pagan Britain, the plot did not follow the predictable formula of 1960's British horror movies. The equally non-formulaic music score was provided by talented songwriter Paul Giovanni, and his assistant Gary Carpenter. Given only six weeks to research, write, and record the soundtrack, Paul relied on the rich traditions of Celtic music to create a brilliant collection of psychedelic folk songs underpinned by Wiccan verse. Limited gatefold version with lyrics and yellow vinyl.
back to top