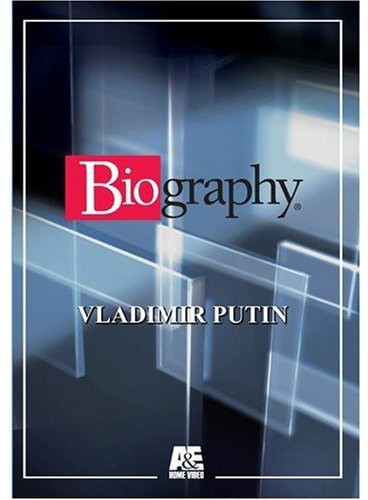 Portrait of the Russian president who was reelected by an overwhelming majority in 2004, but who has been criticized for stifling democratic reforms. Vladimir Putin, who earned a black belt in judo, spent years working as a spy for the feared KGB during the Communist era. After becoming head of the intelligence agency that replaced the KGB once the Soviet Union collapsed, Putin rose to the presidency after Boris Yeltsin resigned the job in 1999.
back to top