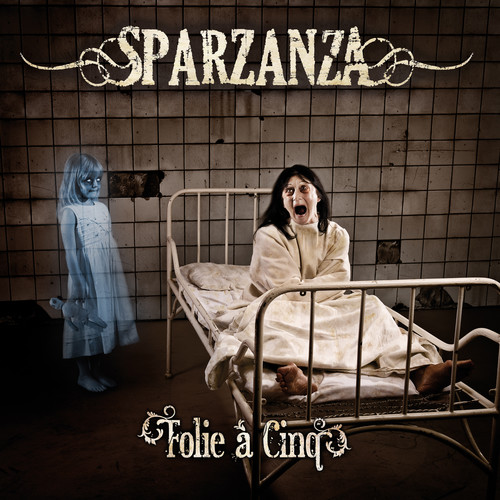 Double vinyl LP pressing. The fifth release from Sparzanza - Folie Ă  Cinq from 2011 - is now being released on double vinyl. Three sided with a nice voodoo doll etch on the fourth side! This album was released on Spinefarm Records in 2011 and includes the hit songs "Temple Of The Red-Eyed Pigs" and "Follow Me".