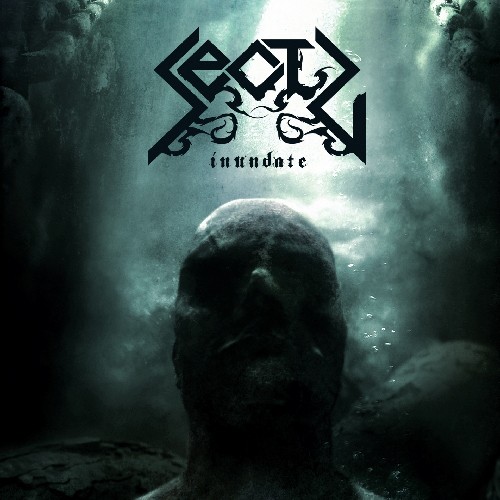 2011 release from the Swedish Metal band. The band was formed as Cimmerian Dome back in 2005 by Stefan Lundgren. At the beginning of 2006, Peter Nagy-Eklof joined as drummer, but soon it was decided that he would share the vocals with Stefan and handle the bass. Later, the band recruited drummer Calle BĂ¤ckstrĂ¶m. in 2008, they played the Metal town Festival in Gothenburg. After some line-up changes, the band started to write material for a full-length album and changed their name to Sectu.
back to top