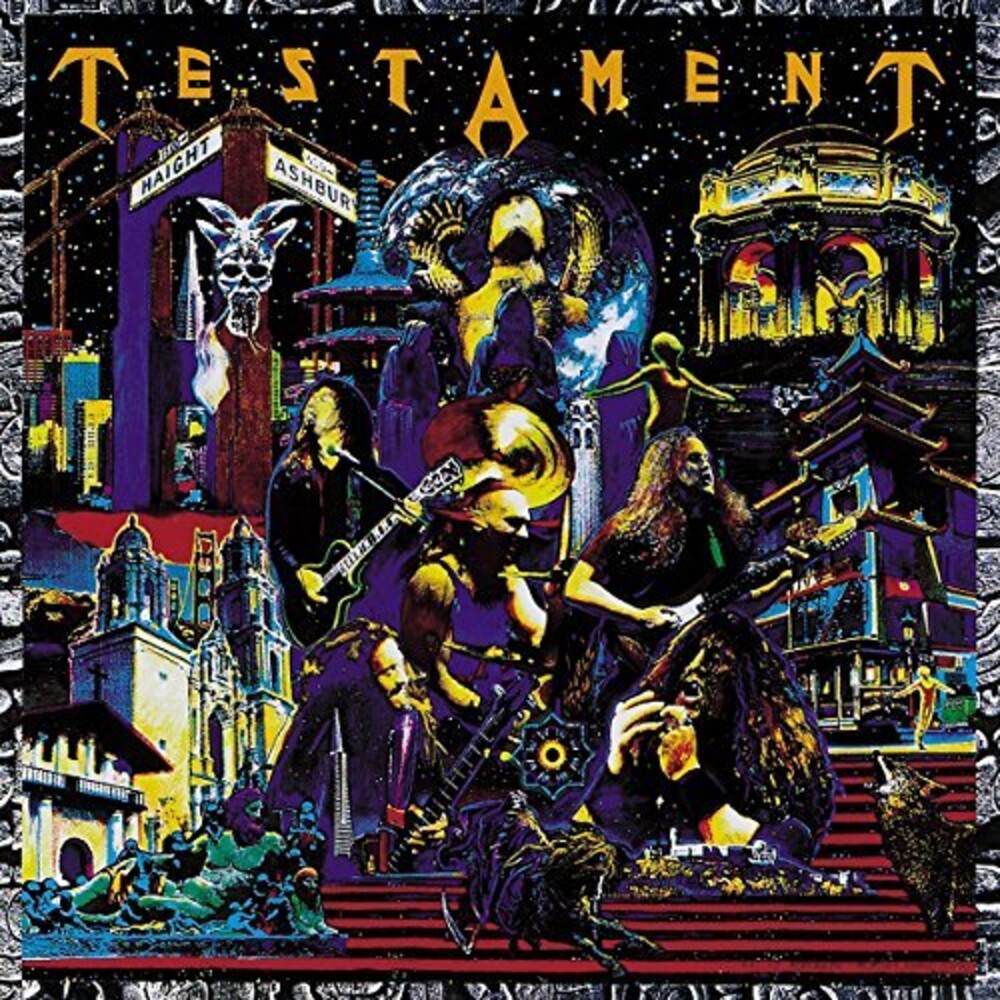 Testament TITLE: Live At The Fillmore Live at the Fillmore is a live album by the thrash metal band Testament. It was released in 1995 on Prosthetic Records. The first fourteen tracks are live recordings and the last three are semi-acoustic versions of previously released songs. Formed in 1983 around the Bay area of northern California, Testament rose to prominence alongside thrash luminaries like Metallica, Exodus and others. Since then the band has released eleven full length records, the last being "Brotherhood of the Snake" on Nuclear Blast in 2016. Testament is one of the true originators & innovators of American heavy metal and 30+ years in they still deliver on stage and on record!
back to top