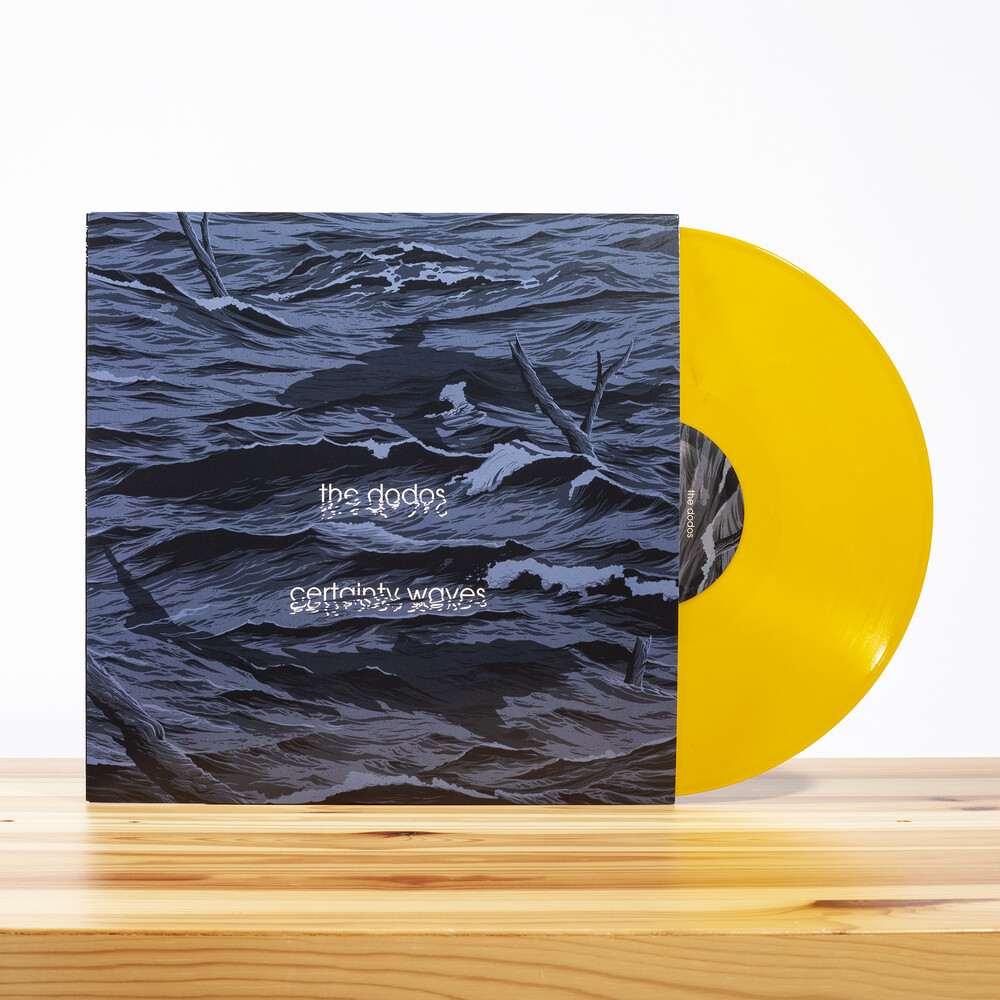 Vinyl LP pressing. To make Certainty Waves, their seventh album as The Dodos, guitarist Meric Long and percussionist Logan Kroeber had to forget everything they knew about what it meant to be The Dodos. Like the duo's breakout sophomore album Visiter, Certainty Waves finds The Dodos embracing the unlimited possibilities of a time when there were no preconceptions of what the band should sound like. Questions like whether the group needed to incorporate more than just "acoustic guitar and drums," and just what exactly the ratio should be of acoustic vs. Electric guitar suddenly took a backseat to the realization that so much emphasis was mistakenly being put on form rather than spirit.
back to top