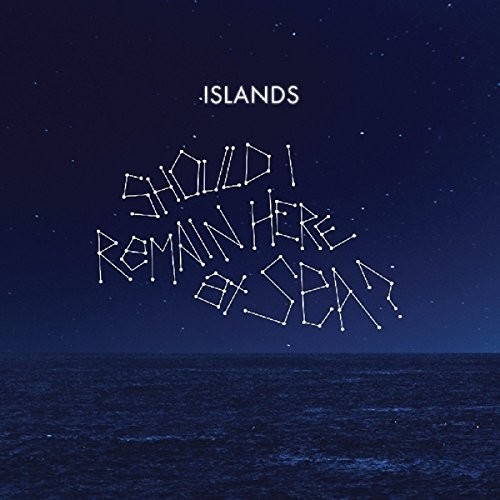 Should I Remain
Artist: Islands
Format: Vinyl
New: Not in stock
Wish

Vinyl LP pressing. Should I Remain Here, at Sea?, Islands' 7th, is, in many ways, a spiritual sequel to the debut album, 2006's Return to the Sea; a natural, raw record, stripped down to it's essentials, performed live off the floor. Reflecting on the decade that has elapsed, SIRHAS kicks off with a darkly funny tartness, tackling religion, race, addiction, and murderous fantasies, but by midpoint, the songs give way to a resigned and doleful melancholia, tackling heartache, numb disillusionment and emotional disorientation through the guise of stupid parrots, the Internet, sea turtles and perhaps the loneliest maritimer to ever sail the seas. It was recorded as spontaneously as could be, with some of the songs captured live in one take, vocals and all.
back to top