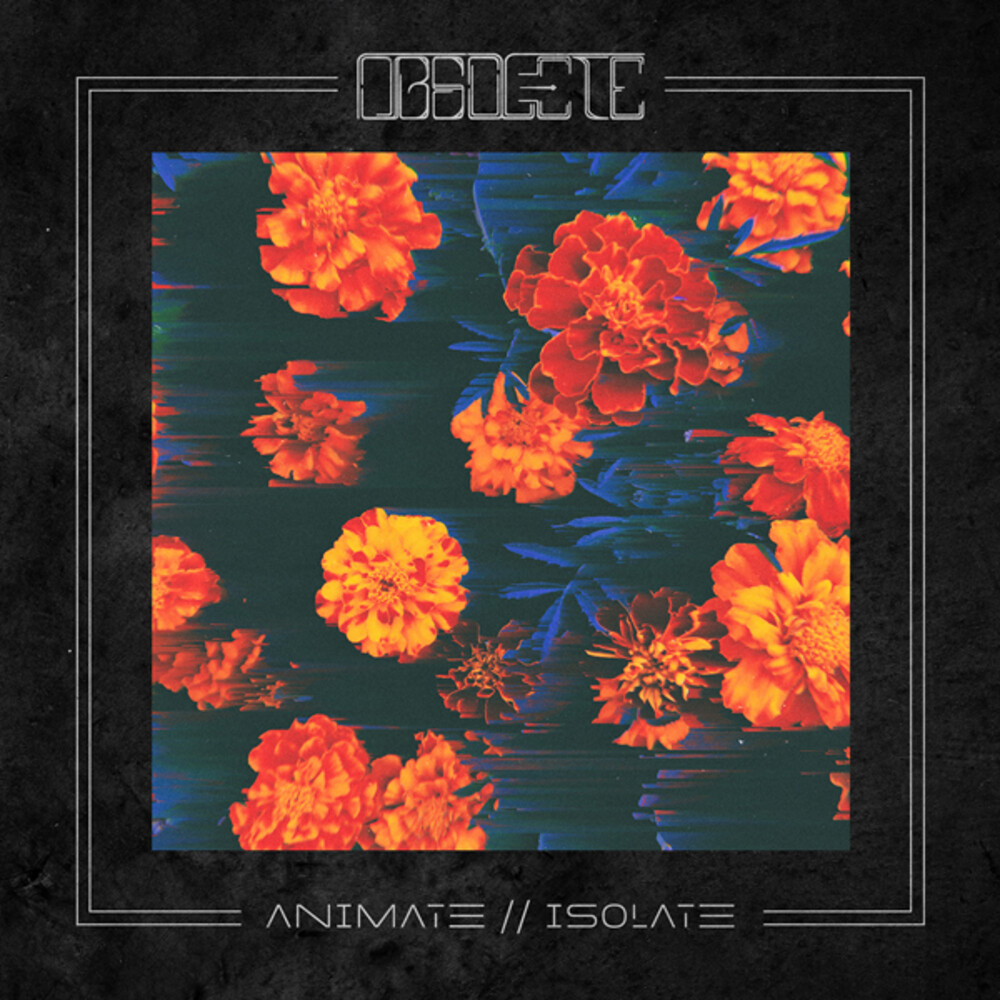 For a certain type of metal purist, extremity is defined not by blast beats and bowel-bothering growls, but by how fast a band can sand one's face off with a riff that is both instantly memorable, and so intricate and alien that one can't begin to understand how to play it on a lowly human guitar. By that metric, Obsolete may be that certain purist's favorite band. Every riff here is fine-tuned for maximum cerebral carnage. Why play a normal scale in a normal way at a normal speed, when one can play a bizarre, upside-down bit of nightmare logic at warp nine? Somehow Obsolete is able to bang out riff after riff in this style all over their new album Animate//Isolate. Just as impressively, they string them together into comprehensible structures and memorable songs-a collision of head-bangable death / thrashing goodness and advanced technicality encountered only occasionally in such predecessor bands as Sadus and demo-era Cynic. Adding in occasional splashes of black metal and avant-death dissonance, Obsolete manages to craft a debut album that stands apart from the crowd without resorting to gimmicks or unlistenable experimentation. With Animate//Isolate, Obsolete have put together one hell of a first salvo. Nine tracks deep and bristling with ideas and hyperactive energy, this is a death / thrash album that any fan of either genre should hear.Creativity. Ferocity. Technicality. Obsolete. Animate. Isolate.