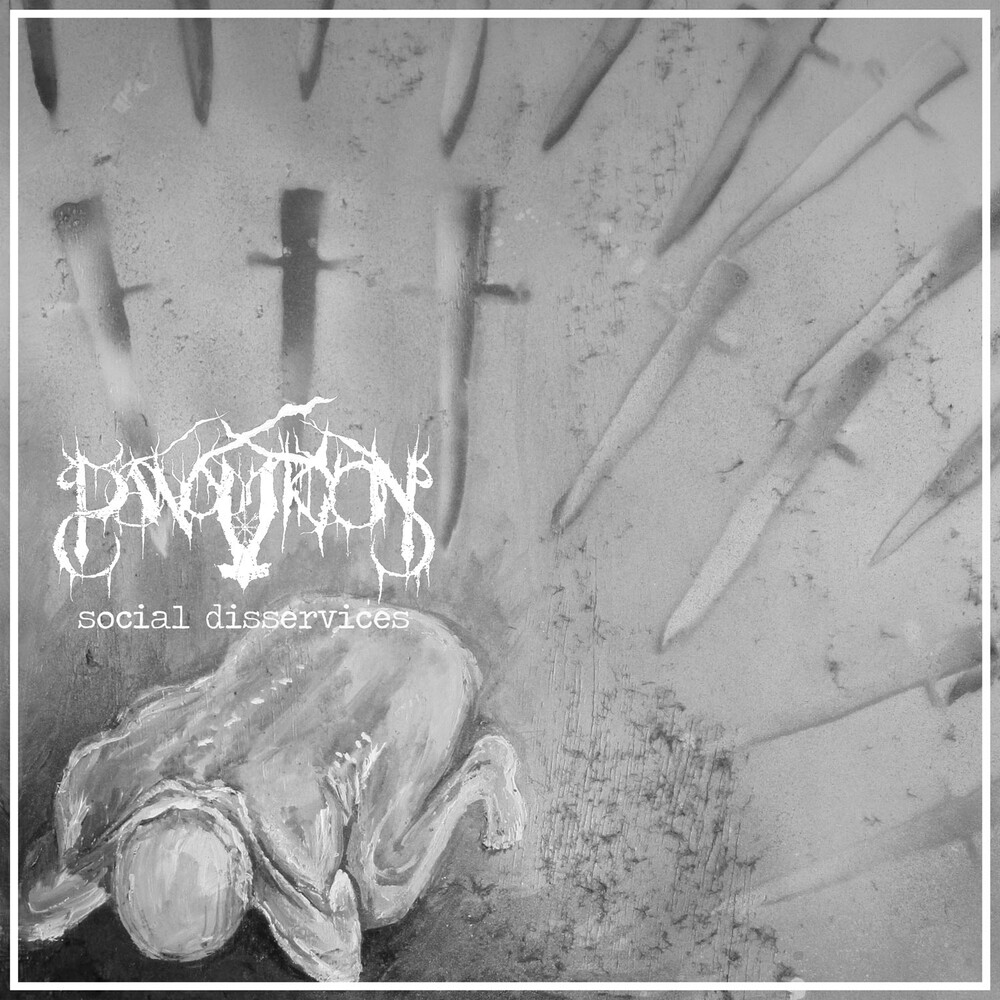 Vinyl LP pressing. 2011 release from the black metal band. "This album has been completely reworked by Spenser Morris, painstakingly sample replacing the drums, hit for hit and blending them with the original lo-fi drum tracks, so you can finally hear the parts played as they sounded live. When this album was tracked, I had very little equipment or knowledge of how to convey the music as it sounded in my head... and thanks to Spencer's hard work I can finally hear the album the way it was meant to sound - brutal, suffocating and furious. I am so thankful for the work he put into this... The album was reworked, re-amped and remixed over a period of six months, then remastered by Colin Marston who was also involved in the creative process of the record. I am forever grateful to both of these men for the work they put into this."