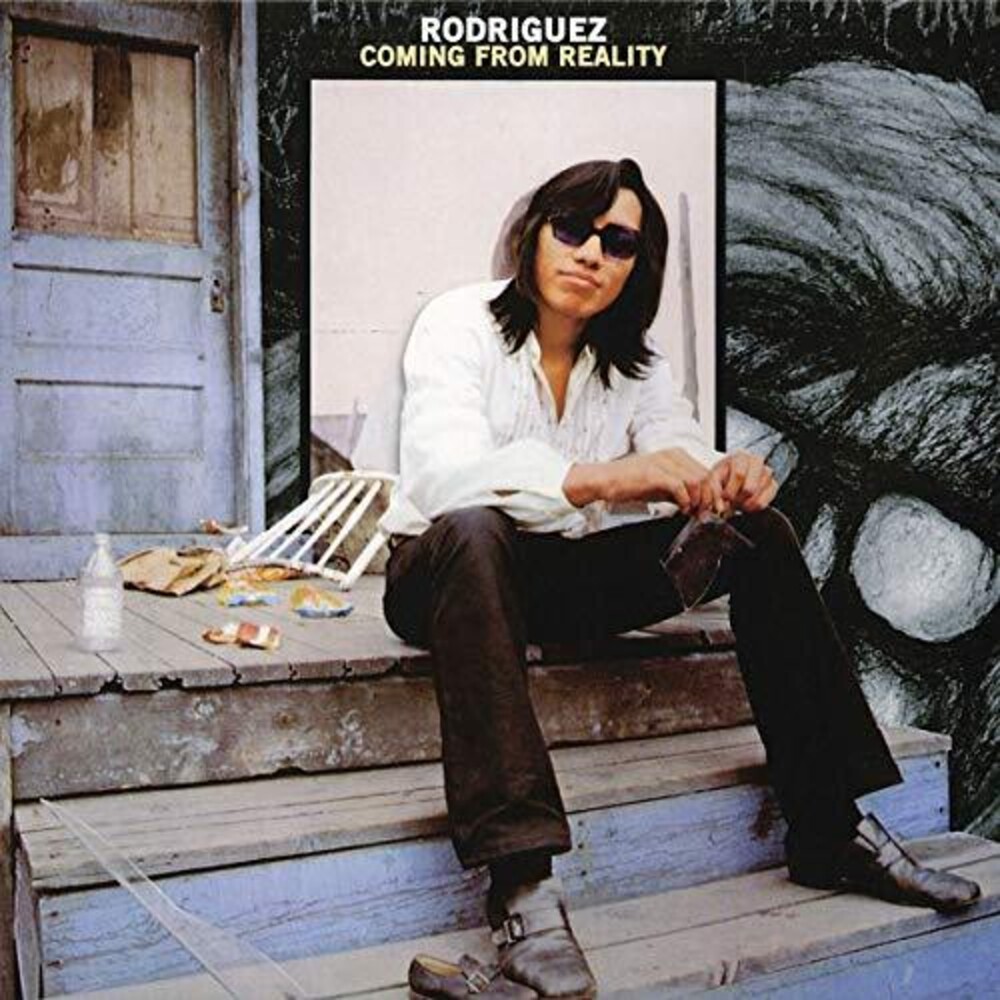 Rodriguez - "Coming From Reality" The CD version of Coming from Reality features 3 additional bonus tracks originally recorded in 1972-1973 for a third album that was never completed. The tracks were co-produced by Dennis Coffey and Mike Theodore, who coproduced the first album. The three tracks were first issued in 2009 on the Light in the Attic CD release, and were also featured in the documentary film soundtrack, Searching For Sugar Man. Coming from Reality is the second and (to date) final studio album to date from American singer and songwriter Rodriguez, originally released by Sussex Records in 1971.