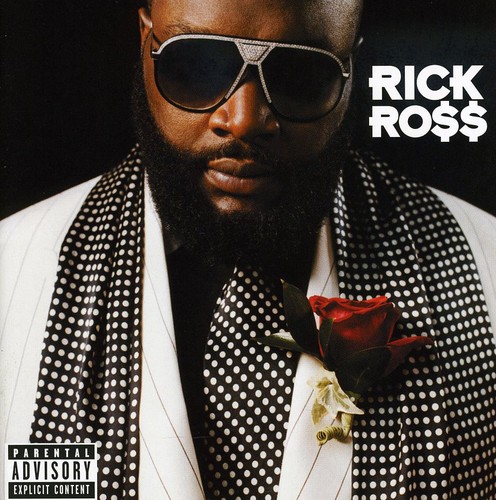 th two successful gold albums to his credit, Ross is platinum-bound on this third opus, poignantly titled Deeper Than Rap. On his third effort, Ross addresses a lot of the controversy he's encountered since his last release and takes his celebration of life and the finer things to a higher level.

''Deeper Than Rap'' is the third studio album by American rapper Rick Ross, released April 21, 2009 on his label Maybach Music Group and Slip-n-Slide Records, with distribution from Def Jam Recordings. The album debuted at number one on the U.S. ''Billboard'' 200 chart, selling 158,000 copies its first week. Upon its release, ''Deeper Than Rap'' received generally positive reviews from most music critics. It has sold 421,000 copies in the United States. - Wikipedia