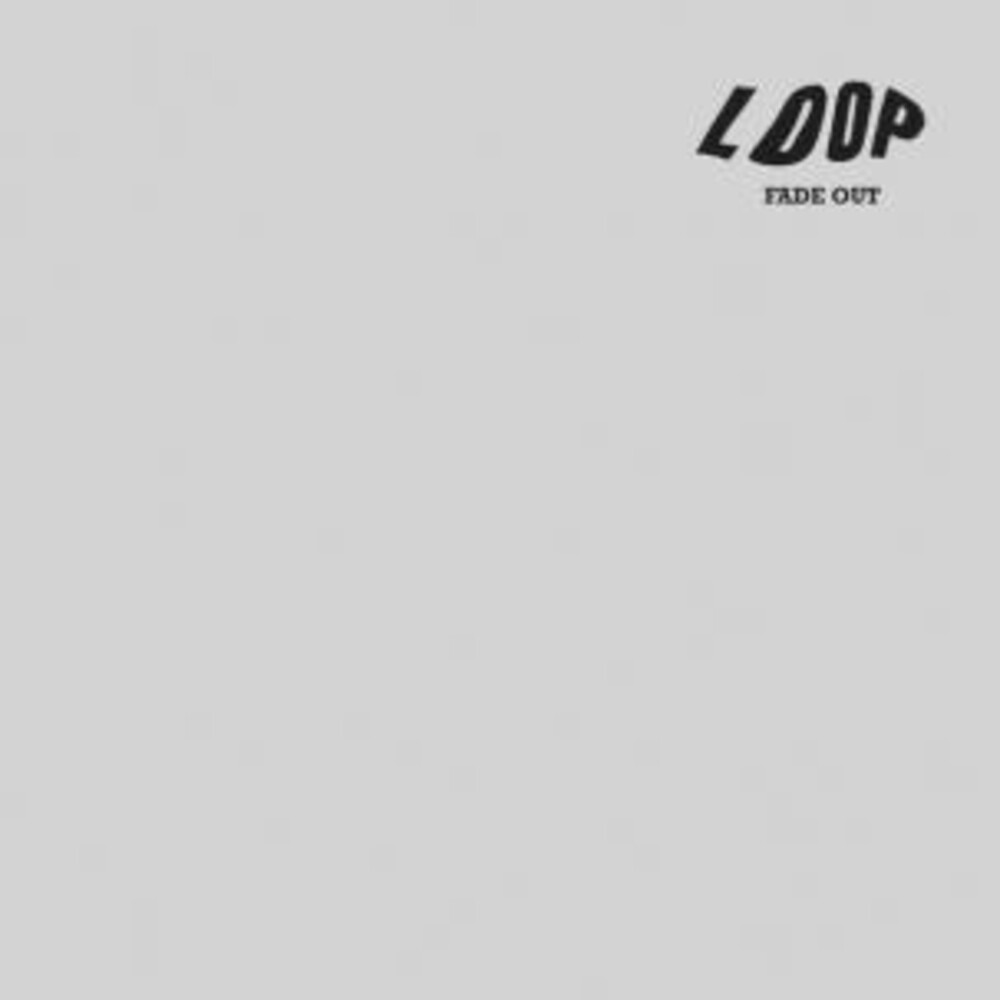 A remastered and repackaged re-release of Loop's Fade Out. The album in it's entirety on CD 1, with the bonus tracks (including relevant Peel session material from the time) on CD 2, the bonus material is available on CD formats only. Fade Out was originally released on Chapter 22 Records in late 1988, the Peel session was recorded at that time too: Loop were loosely influenced by bands such as The Velvet Underground, The Stooges, The MC5, but retaining an avant-garde and experimental edge from Can, Faust, Neu!, Rhys Chatham, Glenn Branca and minimalist systems music, to name but a few. As with Heavens End, Fade Out was remastered by Robert Hampson with Kevin Metcalfe at Soundmasters, with the original album on CD 1, and 4 unreleased demo versions, 3 peel session tracks, and the 5 guitar loops(!!!) on CD 2.