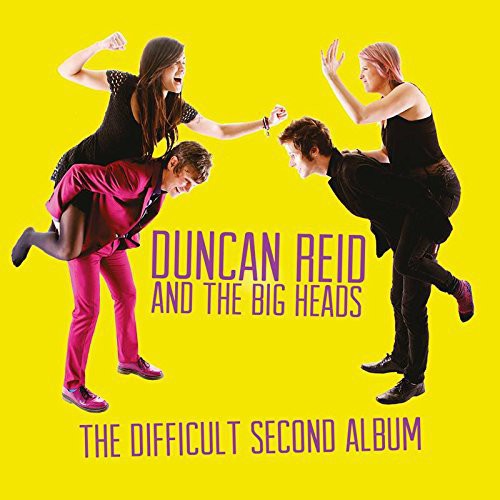 2014 release, the second solo album from legendary Punk Rocker Duncan 'Kid' Reid, best known for his work with the Boys. As singer and bass player of Joey Ramone's favorite band, Duncan rode on the crest of a wave during punk's original late-1970s heyday as part of a wider collective of friends and peers that included Sex Pistols, the Clash, Generation X and a host of other power-chord pioneers. The Boys remain one of the best-loved and influential bands of their generation. Duncan's new group the Big Heads, featuring multi-instrumentalist Alexander Gold, guitarist Sophie Lynch and drummer Ciara Lavers are powering their way around the globe and astounding audiences from Buenos Aires to Berlin to Dublin and back again.
back to top