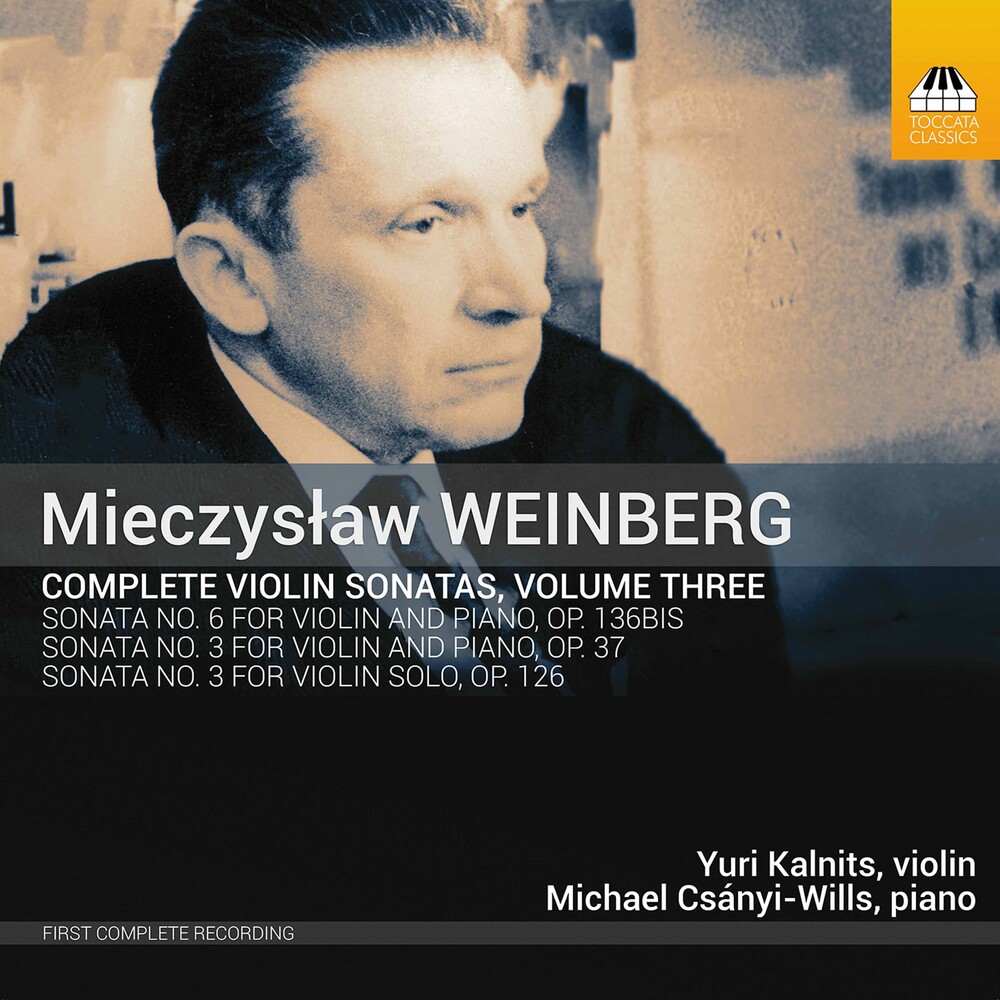 If Mieczyslaw Weinberg had lived for another decade or so after his death in 1996, he would have seen his status change from poorly known outlier to general acceptance as one of the major twentieth-century composers. His violin works have likewise been recognized as major additions to the repertoire. Since Yuri Kalnits and Michael Csányi-Wills began what will be a four-volume survey of Mieczyslaw Weinberg's music for violin and piano, other musicians have discovered and recorded many of these masterworks, but on it's completion this cycle will still be the first to record all of Weinberg's works for solo violin and violin and piano.