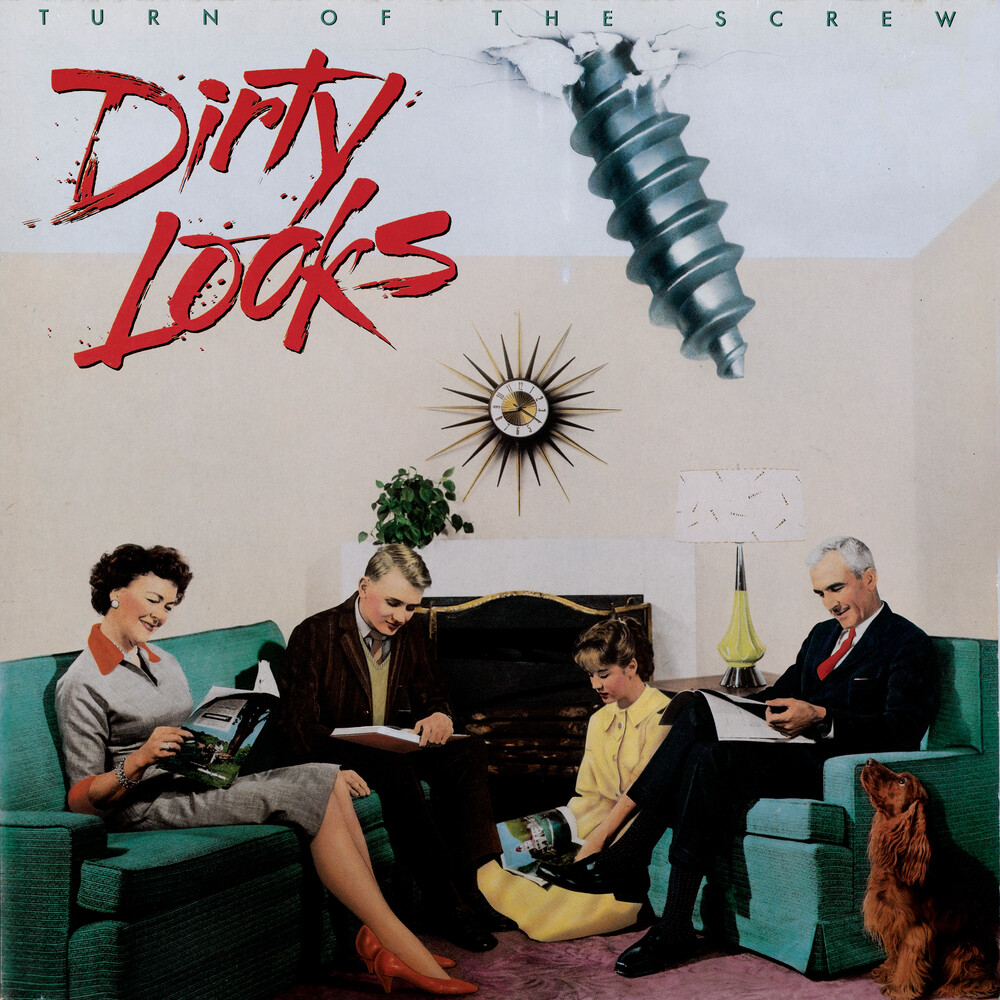 Fully Remastered Audio / America riff-rockers acclaimed second album for Atlantic Records / Produced by John Jansen (Billy Squier, Britny Fox) / Includes 'Nobody Rides For Free', 'Slammin To The Big Beat' & 'Turn Of The Screw' / 16 page full-colour booklet, 4,000 word essay with new interviews, enhanced artwork & previously unseen photos - THERE WAS NO doubt that Dirty Looks meant business with the release of their debut album for Atlantic records in 1988. The album was a boiling cauldron of big riffs and serious hooks placing the band right next to such classic four-to-the-floor purveyors of simple, dirty rock 'n' roll such as AC/DC and Krokus. Not only did they have the riffs to compete but in frontman Henrik Ostergard they had a character that was larger than life, crafting lyrics to reinforce his tough guy bravado. Unknowingly they had crafted one of the era's greatest albums that although registering with fans and some well-informed critics strangely failed to set the world on fire. Atlantic records however were not disheartened and signalled the go ahead for a follow-up album. Issued in 1989 and titled 'Turn Of The Screw', the band moved on to a new producer in John Jansen (Billy Squier, Britny Fox) and set about recording in New York at the world-renowned Power Station studios. A previous attempt to record in Los Angeles with producer of the moment Beau Hill had been abandoned so the pressure was on to deliver a solid follow up. Behind the scenes it appears that certain, unsubstantiated, machinations were working to hint that Henrik was being earmarked to collaborate with AC/DC, something that has never been fully looked at until now. 'Turn Of The Screw' it must be said, is another righteous stab at full-frontal riff rock packed with some great and catchy tunes such as 'Take What Ya Get', 'Slammin To The Big Beat', the title track and anthem 'Nobody Rides For Free'. It's another enormous tribute to simple but effective loud and proud hard rock.
back to top