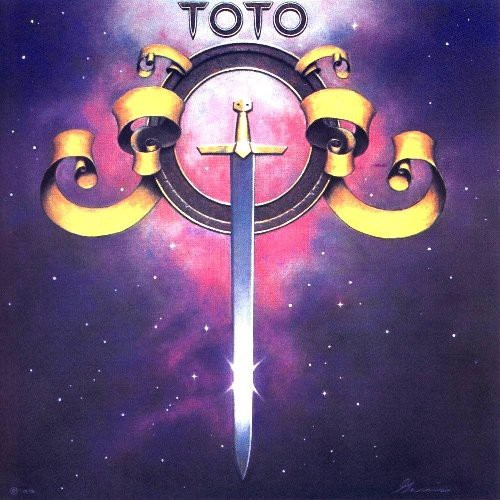 Digitally remastered edition of the AOR band's debut album. The release of the debut Toto album signaled a significant tipping point in the development of Rock. Similar sounding acts such as Foreigner, Journey and Steely Dan had sowed the seeds of melodic AOR but none at that point had truly crafted the definitive role model. Toto took basic elements and turned them into pure gold by crafting a sound that was precise, cultivated and pretty much flawless, blending memorable songs with state of the art production and melodies that would propel their songs onto the airwaves from Los Angeles to London and all points in between. The album included two massive worldwide hit singles, 'Hold the Line' and 'I'll Supply the Love', securing them a top ten album in the Billboard Charts and double Platinum certification. Elsewhere the tracks range from the soulful pop of 'Georgy Porgy' to the raging, almost malevolent, Hard Rock of 'Girl Goodbye'.