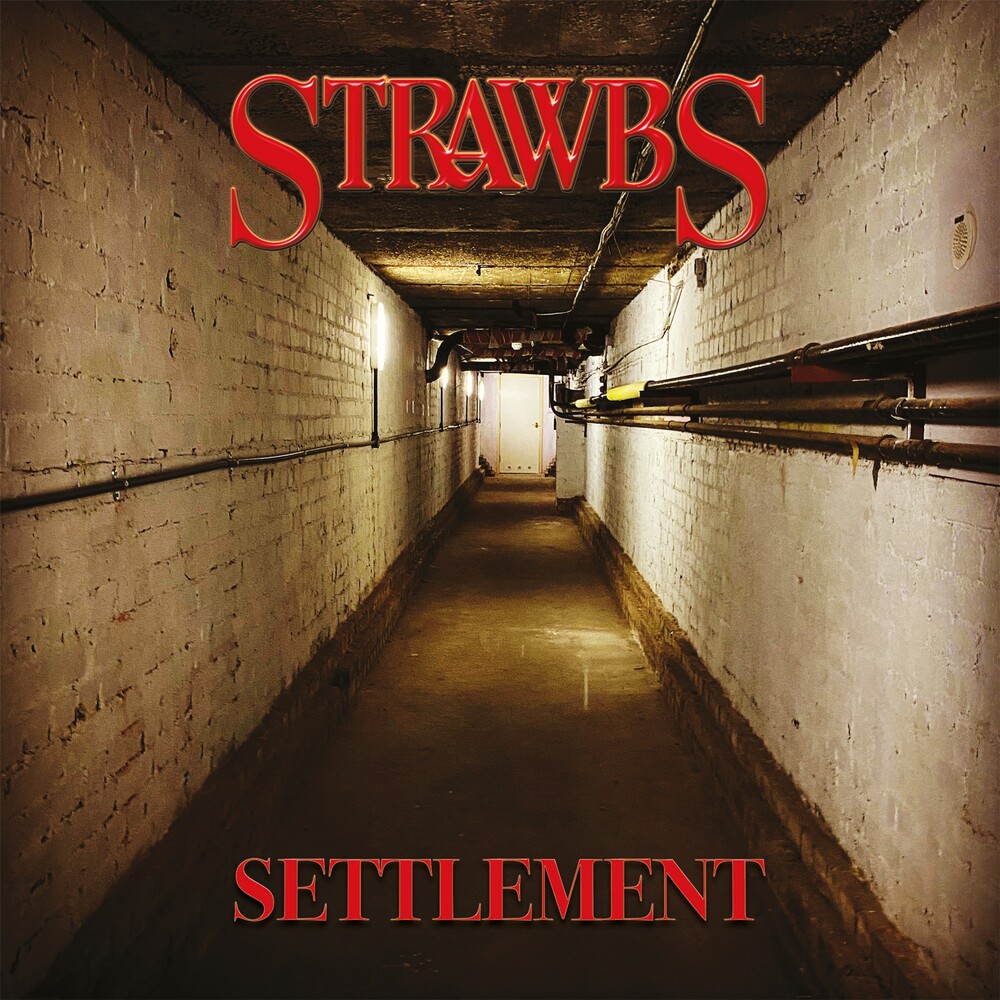 Esoteric Antenna is delighted to announce the release of the new studio album by the legendary band STRAWBS. Settlement is the latest album recorded by STRAWBS, more than 50 years on from the band's first major label release. The album comes at a time of political and social upheaval, which the lyrics and melodies of the songs reflect. Undeterred by the fact that 'business as usual' was not possible because of the global COVID-19 pandemic - working remote from one another, from their own home studios - Settlement is a remarkable achievement. David Cousins, leader of STRAWBS says: "Settlement is something extraordinary. I can't think of another band who can go from metal grunge to the lilt of an Irish ghost story - or from a song in 6/8 time to singing in 4/4 over a 5/4 backbeat - in half an hour. The lyrics reflect the times we have been living through and I'm immensely proud of what we've achieved."Settlement is produced by Blue Weaver who played with Strawbs and Bee Gees in their 1970s heydays. The recording was coordinated from Blue's studio in Germany, where he now lives. STRAWBS are David Cousins, Dave Lambert, Chas Cronk, Tony Fernandez and Dave Bainbridge. Special guests on the album are John Ford, another former member of Strawbs, who lives in New York, Cathryn Craig, with her lovely voice and unmistakable Southern lilt, who lives in Northern Ireland, and bass player Schalk Joubert, with whom David Cousins performed in South Africa at the beginning of the year. The album will be available both on CD and 180 gram vinyl formats.