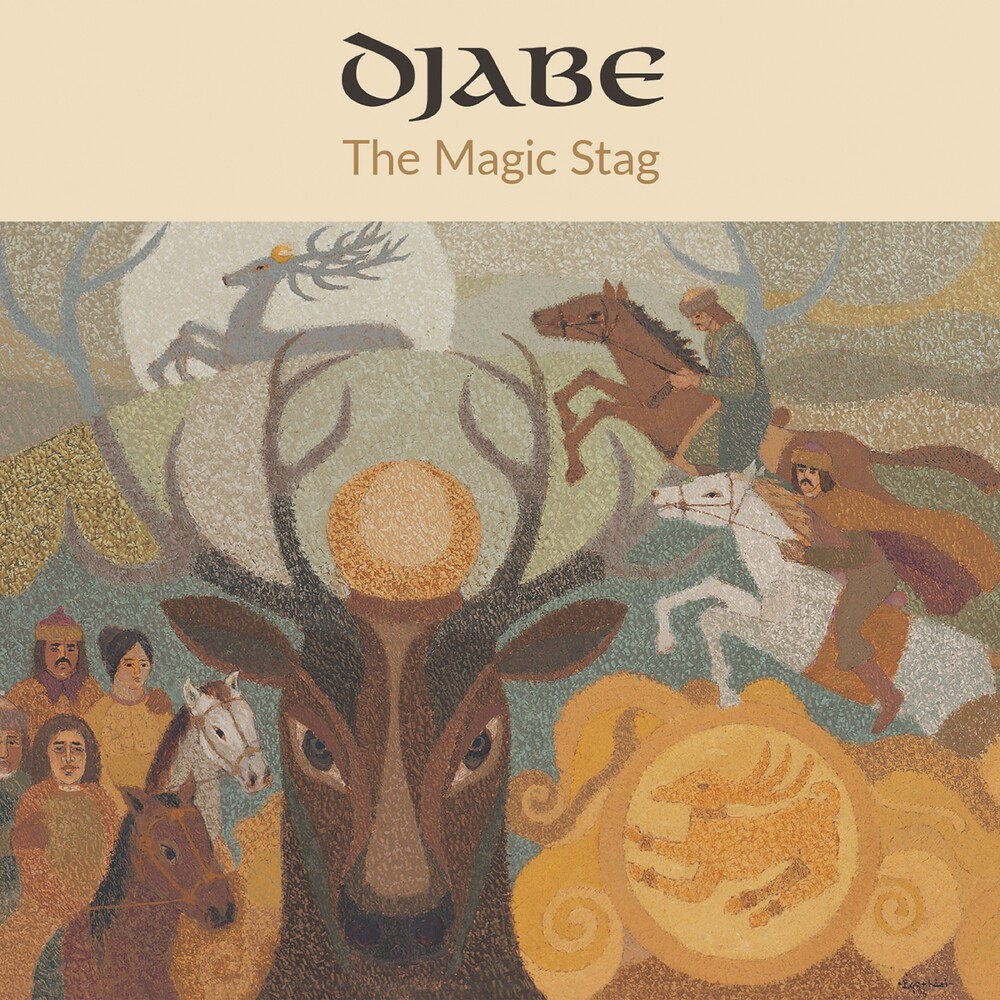 Deluxe CD/DVD set. The DVD contains high resolution 5. 1 Surround Sound and Stereo mixes of the album, along with some live video extras and a documentary. 2020 studio album by the Hungarian band. Djabe is one of the finest Progressive/Jazz fusion bands working in the world today. They are also known to a wider audience outside of their native land thanks to a series of collaborative albums and live appearances with the legendary solo musician and ex-Genesis member Steve Hackett. Djabe's music contains influences from progressive rock, jazz and world music. Their new album is inspired by the work of the painter, Imre Ă‰gerhĂˇzi (father of Attila Ă‰gerhĂˇzi). His work and life inspired the musicians to create The Magic Stag. Steve Hackett not only co-wrote the lyrics of the album's title track with his wife Jo Hackett, but he also plays guitar on seven of the album tracks and acts as narrator. The album also features guest Rob Townsend on tenor saxophone. Tar genius Malik Mansurov also plays on several tracks, whilst former Djabe members, Ferenc Muck and Tibor Karvaly also contribute. LĂˇszlĂł SzabĂł also adds his magical Sitar playing to the album. The Magic Stag is a celebration of the legend of the mystic Hungarian deer, the myths and legends of the Magyars and the paintings of Imre Ă‰gerhĂˇzi.