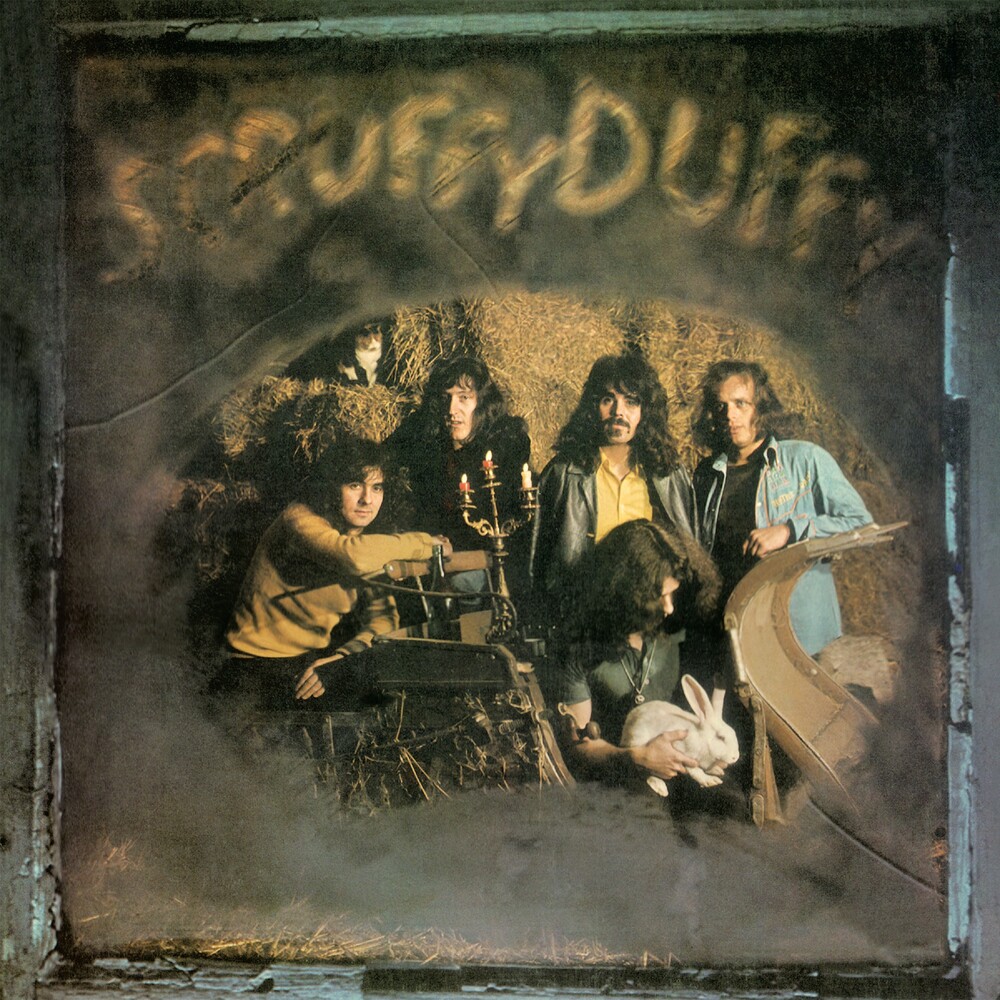 Esoteric Recordings are pleased to announce the release of a newly re-mastered edition of the classic 1973 album by the UK Progressive / Hard Rock band DUFFY. The band was formed in London in 1970 and featured STUART REFFOLD (vocals, harmonica), BARRY COOTE (lead guitar, acoustic guitar), JOE NANSON (organ, keyboards, vocals), PATRICK SARIENT (bass, vocals) and WILL WRIGHT (drums, percussion). The band began performing and Europe and recorded their debut album, Just in Case You're Interested, for the German Ariola label in 1971. The band's fusion of rock and progressive influences earned them a cult following in Europe. DUFFY signed to Chapter 1 Records in the UK and they recorded their second album in Soundcraft Studio in Switzerland. Scruffy Duffy was issued in May 1973 and was a fine album. Unfortunately, the release suffered from a lack of promotion and failed to make any commercial impact which ultimately resulted in the band's demise. The passage of time led to Scruffy Duffy being highly sought after by collectors and a reappraisal of the album, with original copies now attaining vast sums. This Esoteric Recordings edition has been newly re-mastered from the master tapes and has been expanded to include five previously unreleased bonus tracks of alternate versions and different mixes taken from a very rare demo pressing of tracks featured on Scruffy Duffy which pre-dated the final album masters and an illustrated booklet with a new essay.
back to top