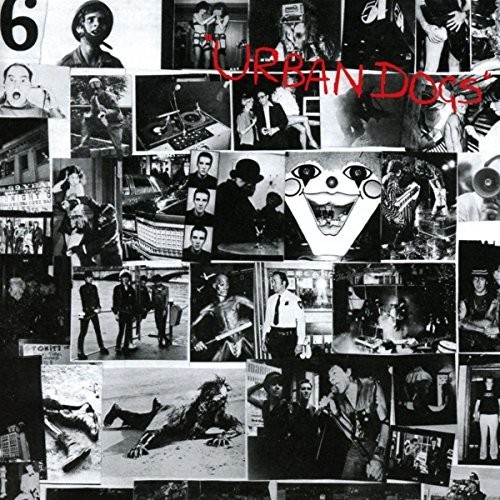 35th Anniversary reissue of Punk rock collaboration (UK SUBS' Charlie Harper with THE VIBRATORS' Knox, with the Subs' Alvin Gibbs plus Matthew Best), debut album in Limited Edition RED vinyl, + bonus, previously unreleased LP with 3 7" b-sides and a live gig. First time on vinyl since the original 1983 release. Gatefold sleeve with the original artwork, a photo-collage by Knox (in tribute to the Stones' Exile on Main Street cover). In 1983 the UK Subs and the Vibrators found themselves at a loose end after some lengthy touring. Old friends Charlie Harper and Ian 'Knox' Carnochan got together and started making some music they shared a common love for. Along with a cover of the New York Dolls and Iggy & the Stooges, they added their own compositions that fitted.