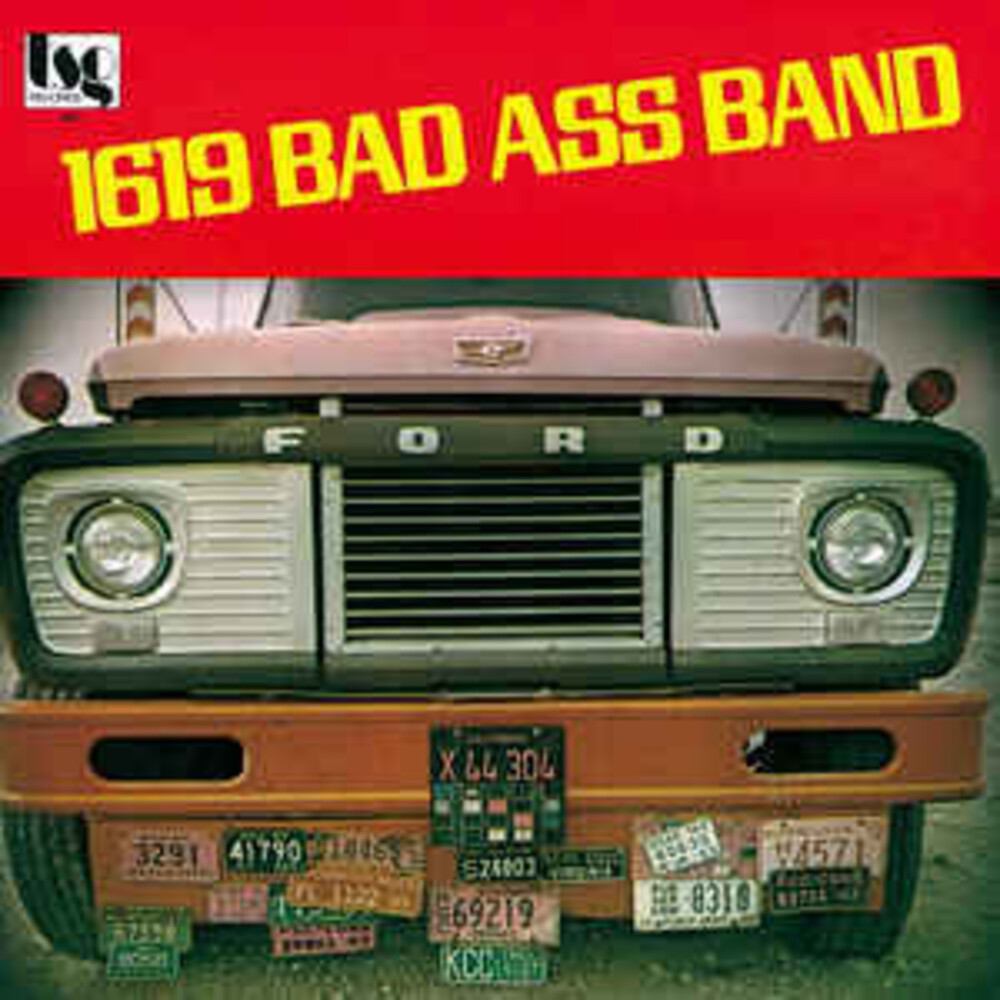 To single out a release in catalogue of the 70s famed 'tax scam' label TSG is a hard ask - the level of quality remained both consistently and inexplicably high during it's two years of operation. Thus calling 1619 Bad Ass Band's 1976 self-titled album a stand-out release doesn't honour the spirit of the catalogue, and yet, by all accounts, everything about this monolithic funk and soul unit is striking. Lead by bandleader Khalid Abdul Shalid, album opener "Love to Love" beats down the door with a pulsating funk jam, snarling boy-girl vocal comradery and segues into the mellower reverb-soaked soul track "I Am Mine". Phyllis Harris, sister of band bassist Carl Harris, takes over as the lead vocalist soon after, and shines on baroque pop-infused album highlight "Just for You". She later delivers a knock-out vocal performance on the moving soul ballad "Rain (Always Finds Me Crying)". The band depart on "Nobody" in the same way as they arrive with more stellar funk grooves and call-and-response unity. Prices on the second-hand market for the original LP and 1978 Graham International reissue have priced out virtually everyone interested in the release for decades. For it's first widely available release, P-VINE is thrilled to be reissuing the album on LP fitted with an iconic Japanese obi strip.
back to top