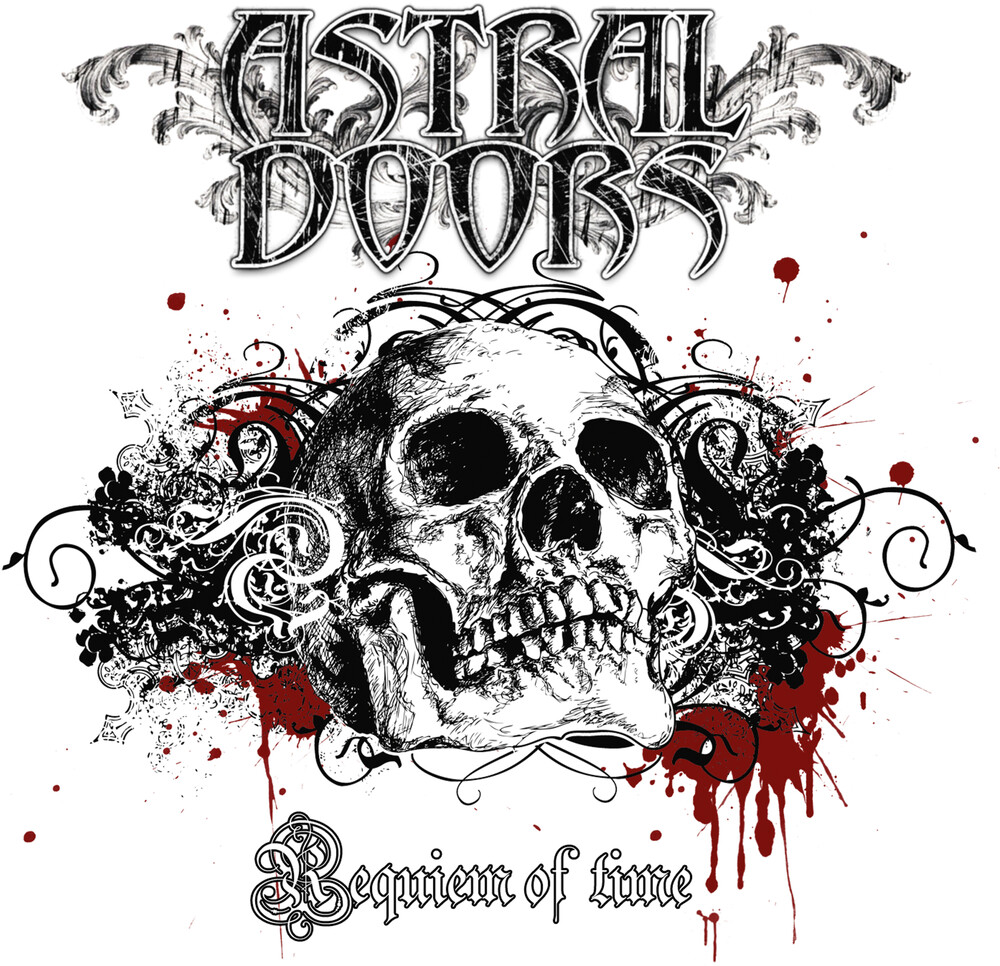 "Requiem Of Time" was the fifth studio album by the Swedish hard 'n' heavy heroes in 2010 and also their label debut on Metalville Records. Now released for the first time as an LP, the album comes as a limited edition in white vinyl and contains new liner notes by Nils Patrik Johansson. In addition, the cover artwork is a replica of the very rare Japanese CD version of the album. "Every song is a flawless hit, every second a delight. " (metal. De)"Requiem Of Time has become an absolutely successful album. " (Stormbringer)
back to top