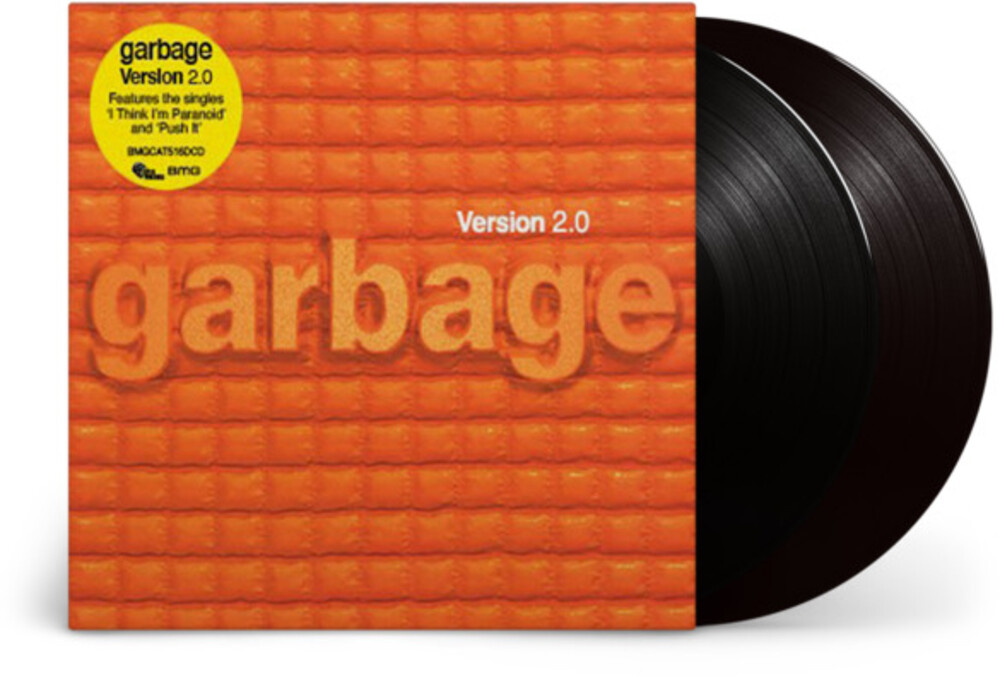 Described by TIME Magazine as "gloomy and sexual yet lively and introspective", Garbage's second studio album Version 2.0, released in 1998, was heralded as a bold progression from their self-titled debut album and went on to sell over four million copies worldwide, matching the success of it's predecessor. Formed in 1993 comprising of members Duke Erikson, Steve Marker, Butch Vig and Shirley Manson, Garbage have gone onto sell over 17 million albums worldwide over a 28 year career.