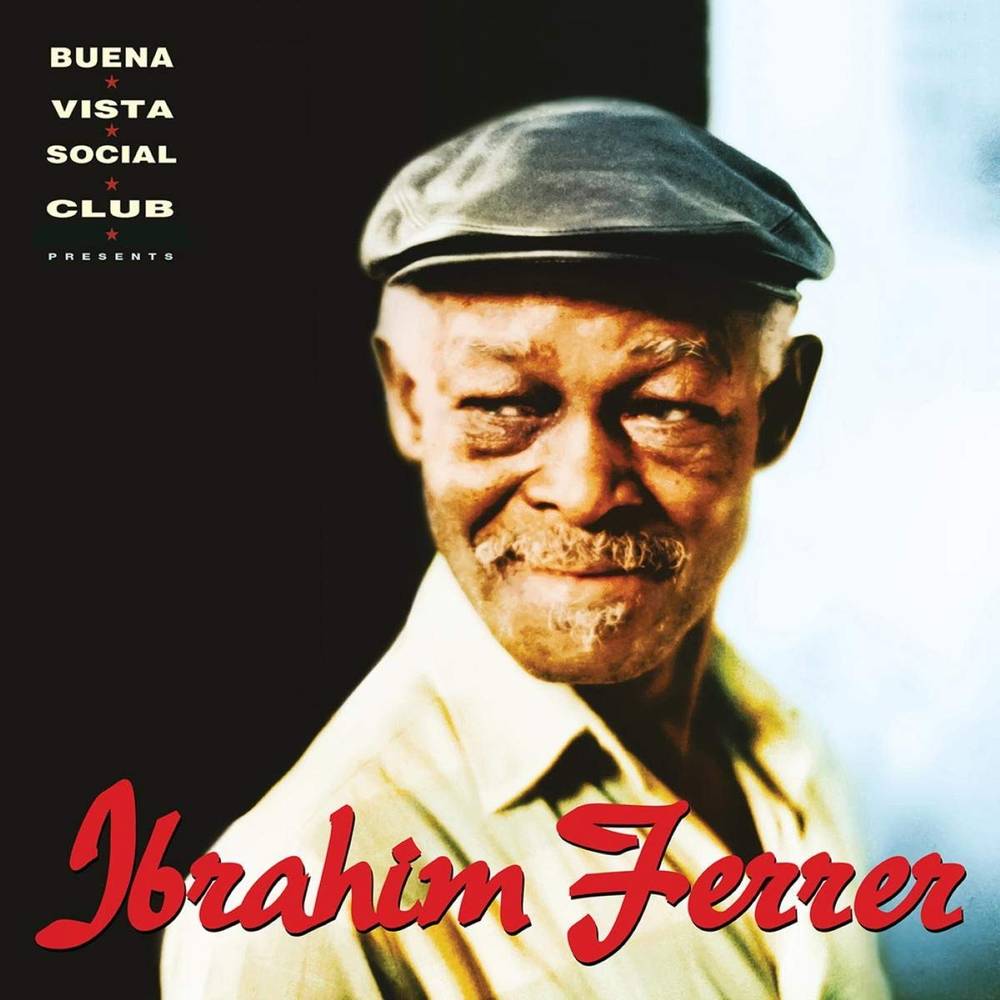 Vinyl LP pressing. Two years after the release of Grammy Award winning, six million selling Buena Vista Social Club, many of the same musicians went back into the studio to record the debut album of Ibrahim Ferrer, one of the stars of the BVSC. With Ry Cooder and Nick Gold producing, the release went on to sell over one and half million copies world-wide and elevate Ibrahim to superstar status. The album is a collection of eleven songs by the golden voice of Cuban music. Using the Buena Vista Social Club rhythm section and featuring the piano of RubĂ©n GonzĂˇlez, this album takes the listener on a very different journey to that of any other Cuban record.